Microsoft just released a major to the Windows 11 Insider Preview with build 22463 to the Dev Channel today. As we already mentioned in our previous Windows 11 post that the Insider Preview channels — the Beta Channel and Dev Channel — are going their separate ways with two different build numbers, features, and changes. The Dev Channel is more frequently updated with major changes or experiential features.

Today, Microsoft released a huge update to the Dev Channel with build 22463. The Beta may be updated later today. So stay tuned and download the latest Windows 11 ISO Insider Preview Build 22463.

Users can download Microsoft PowerToys on Windows 11 builds as the new operating system is now officially supported. Microsoft PowerToys, if you don’t already know, are a set of utilities for power users to tune and streamline their Windows experience for greater productivity.

For instance, some of its modules include:

Apart from the PowerToys, Windows 11 Build 22463 features the following features and improvements:

You can check out all the bug fixes along with known issues in Microsoft’s blog post about Windows 11 Insider Preview Build 22463.

Microsoft is now seeding the latest Windows 11 ISO downloads directly on their servers. So download and install Insider Preview Build 22463 ISO from the Dev channel directly from Microsoft Servers.

Step 1: Go to Microsoft website and Register for the Windows Insider Program.

This is a free Windows 11 upgrade for eligible Windows 10 systems. All you need to do now is become a Windows Insider and switch to the beta channel for a more stable experience.

You can switch to the Dev Channel or Beta Channel to get an OTA update on your Windows 10 PC.

However, Windows 11 still has eligibility criteria where your device needs to have Secure Boot and TPM 1.0 enabled in order to get the Windows 11 upgrade directly from Microsoft. In order to bypass this, download the latest ISO from below.

Note 2: For cumulative updates, simply go to Settings > System Updates > and get the incremental update from there. No need to download a complete ISO.

Alternatively, Windows 11 ISO is now available for download below. You can create bootable USB flash drives and install them onto any PC. 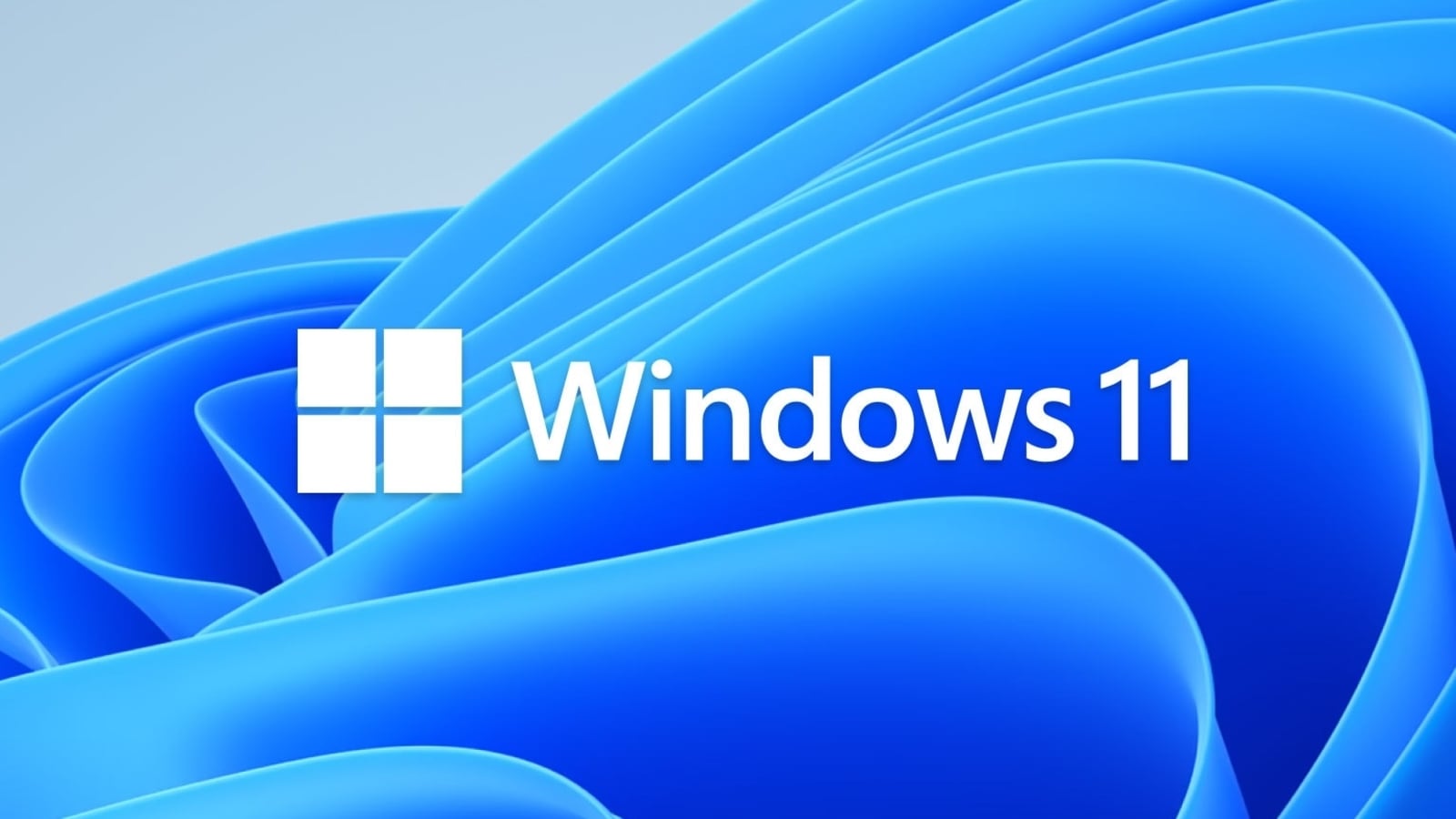 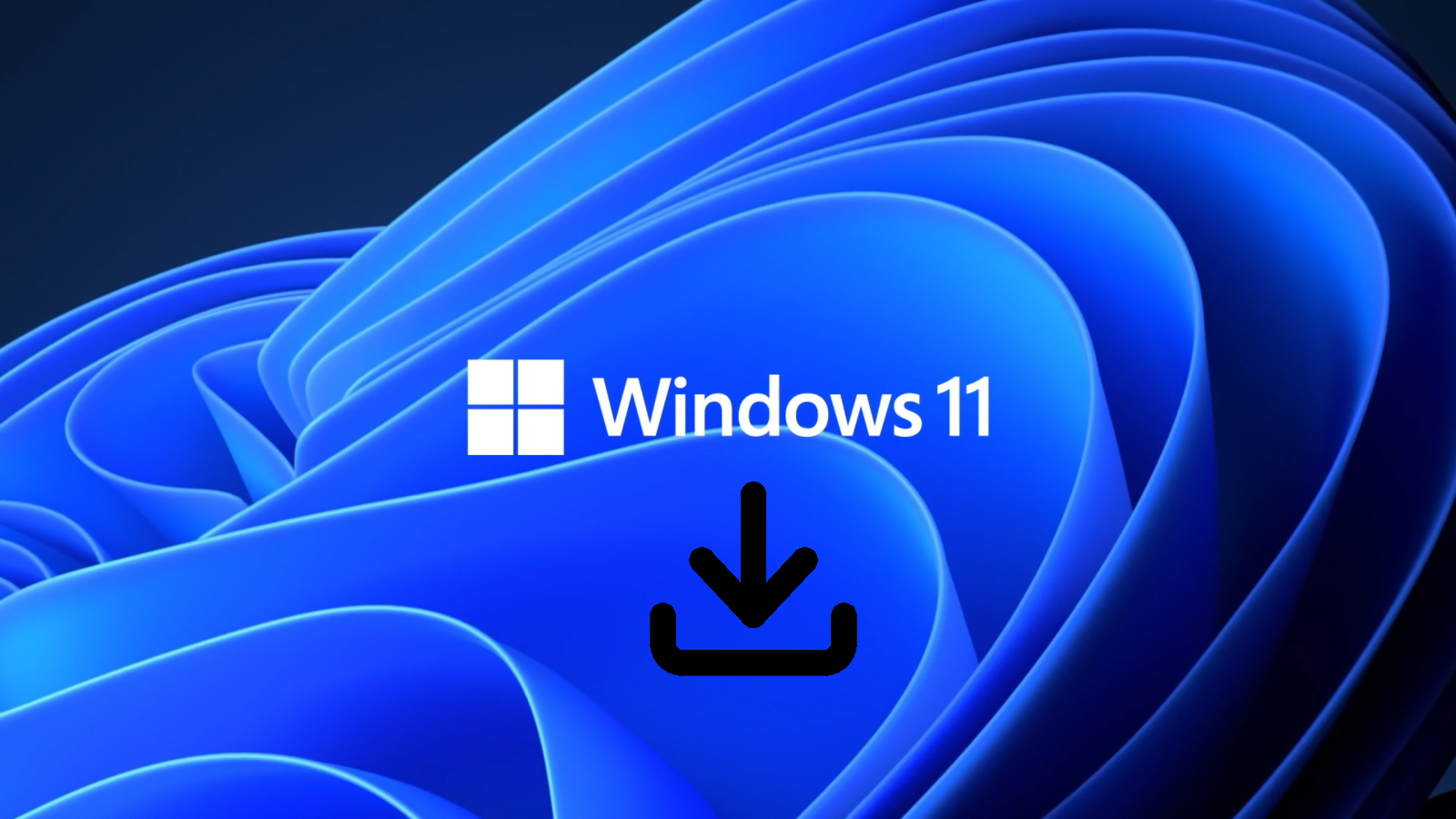