Top 7 Best games like Overwatch you should try in 2021

The global gaming industry is more than 200 billion dollars worth industry. Ridiculously popular games such as Overwatch generates revenue more than what could be done by mediocrely reputed electronics or automobile companies. That being said, Overwatch is an online multiplayer game developed by Blizzard Entertainment. It was released on October 27, 2015. The game assigns players into two groups of six and, each player is given a role to play.

Paladins are very similar to Overwatch when it comes to gameplay. Both games give you a first-person shooter experience coupled with the MOBA features. Paladins even made news at the time of its launch as a copycat. But they do have their differences. The game is more focused on character customization. The “Card” feature offered in the game will definitely confuse the beginners. Unlike Overwatch, Paladin is more of a strategy-based game.

The game is available for PC, PS4, and Xbox One.

This game may be considered as an elder sibling to Overwatch. It’s a team-based multiplayer game, focused on coordination and strategy. The game offers a high degree of customizations including, player-editable maps and free full gameplay.

The game is available for PC and even for older consoles including, the PS3 and the Xbox 360.

Another hit game Electronic Arts (EA). This one can be considered a child of Overwatch and PUBG, as it has similarities to both the games. The game assigns players from a range of 30 groups 2 or up to 20 groups of 3. With such a small team, victory is meant for someone who has a high degree of determination.

The game is available for PC, PS4, Xbox One. EA is also planning on releasing the game for the Nintendo Switch.

Launched back in 2011, Brink was a game that was way ahead of its times. At its launch, these servers were able to support up to 16 players. Brink has four-character classes to choose from (Soldier, Medic, Engineer, and Operative) and, they all have their own unique set of skills.

There are differences between Overwatch and WarFrame. These differences are enough to offer a different experience for anyone who plays WarFrame. WarFrame is available in all major gaming platforms.

Another first-person shooter that focuses on teamwork in a similar way to Overwatch. Battleborn lets the user pick their character from a vast list. And each character possesses unique traits and abilities, each offering a different playstyle. While Overwatch can only be played as a team, this one lets you play alone if you wish.

The game is available for PC, PS4 and the Xbox One.

The reason for this one being the last in the list is because of the platform restrictions. The game is only available for PC, which is a bad thing for Console gamers. But this could actually mean that the PC gamers will get something more refined for their hardware instead of some port from a console.

The game is set in a futuristic cyberpunk world that gives the user the options for customizing their character and various load-outs.
The game also comes with unique features and tools that make it stand out from other FPS games in the genre.

Here are the games which we believe can provide you with an “Overwatch” gaming experience without being trying too much to imitate the actual game. These games come with plenty of customizations in their own way and, that makes these games more fun to play. Hope you liked the games listed above. 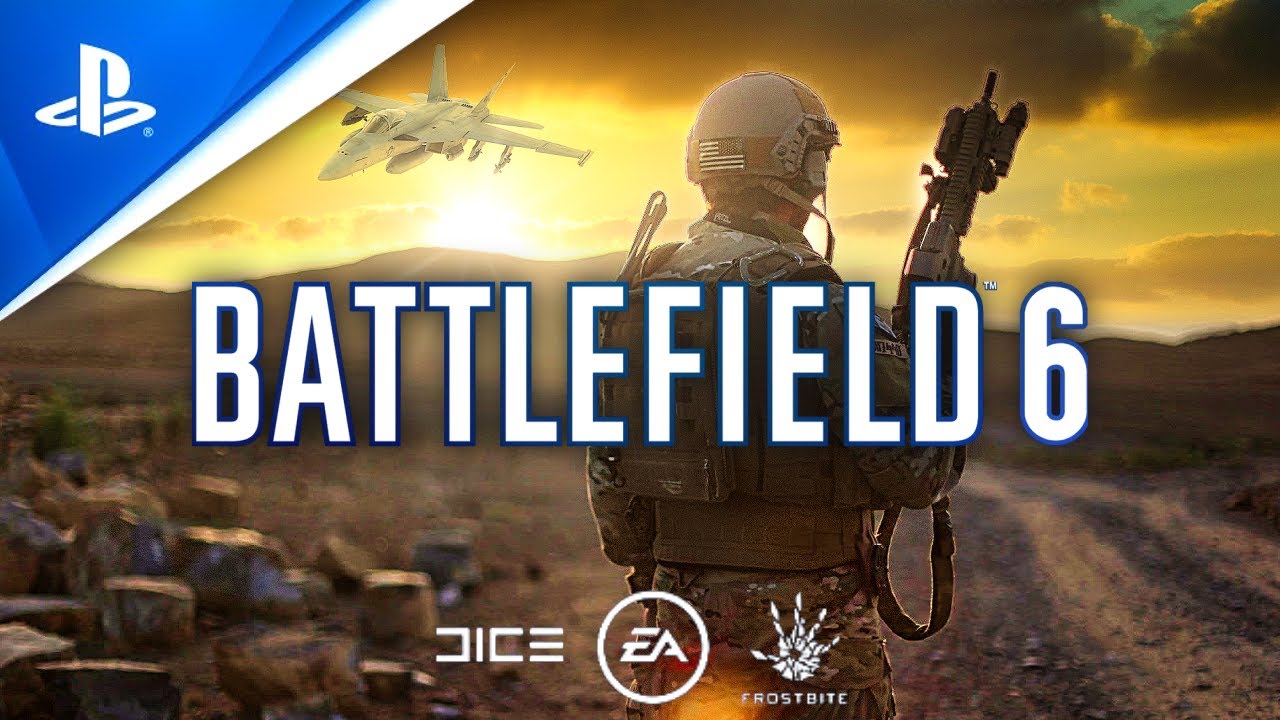