Samsung Galaxy A72 Wallpapers are now available for download 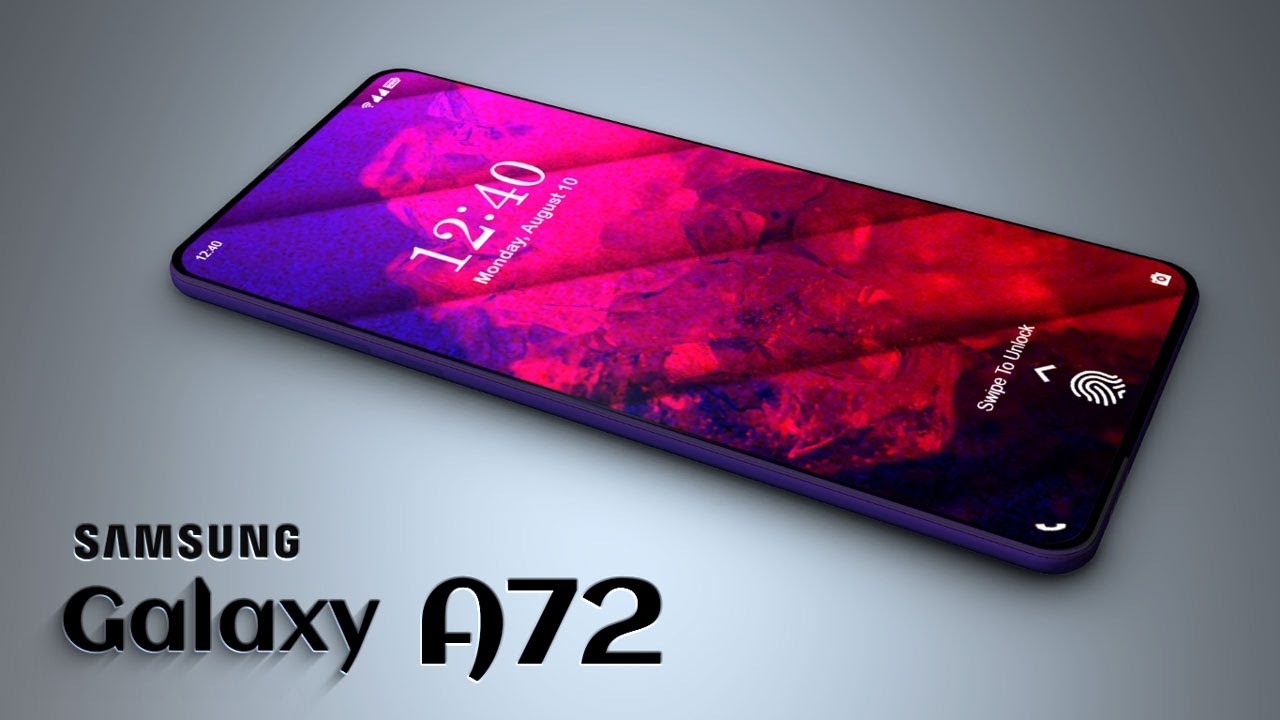 Samsung is all set to release a few mid-range phones including Galaxy A52 and A72. It means Samsung has lined up many successor Galaxy phones for this year. Since the Mobile World Congress is near, we can expect many devices in the coming weeks. Specifically talking about the Galaxy A72, it will be the Galaxy A71 successor. Luckily, we managed to get hands-on Galaxy A72 wallpapers before its launch. Here you get to download Samsung Galaxy A72 Wallpapers in high resolution.

Samsung A series is quite popular in some countries and even recorded top-selling among Galaxy devices in some regions. Although the device is not released yet, many leaks suggest the device will have some amazing specs. According to the recent leaks, the Galaxy A72 will be available in 4G as well as 5G variants. Since Samsung already pushed the latest Android 11 based One UI 3.0 to mid-range phones, it will also run on Android 11 out of the box.

If we collect all the leaks, the device may feature a big 6.7-inch FHD+ display. And the display will also have 90Hz refresh rate support which means a 180Hz touch sampling rate. As we mentioned earlier, the Galaxy A72 will come in two variants 4G and 5G. The 4G variant may come with Snapdragon 720G processor and a 5G variant with Snapdragon 750G. Galaxy A72 is said to be available in 8GB RAM along with 128GB & 256GB storage.

Talking about the Galaxy A72 Camera specs, it may have four cameras at back including 64MP main camera, 12MP ultrawide, 8MP Telephoto, and a 2MP macro camera. At the front, the device may include a 32MP selfie shooter for impressive shots. It can feature a big 5000mAh battery with 25W fast charging support. And you already know Galaxy A72 comes with some new stock wallpapers that you can download from here.