A live image of what’s said to be the Nubia Red Magic 5G gaming smartphone, seems to show-off some of the key design aspects on the back of the device. It reveals a vertical triple-camera module at the top and a prominent ‘Red Magic’ logo lit up with what seems to be LED lights. Interestingly, it also shows off a POGO connector on the edge, which could be for connecting accessories, or might even be a magnetic charging connector similar to the Black Shark 3.

The phone also has a ‘5G’ branding to emphasize its support for the latest technology in cellular connectivity, as well as air vents on the side for thermal management. The image was posted by GameBench, which offers performance-monitoring tools and services for OEMs and developers.

Originally scheduled to be unveiled at the MWC 2020, the Nubia Red Magic 5G is now expected to be announced next month after the annual mobile expo in Barcelona had to be cancelled because of the coronavirus outbreak. Several key aspects about the device have already been either confirmed by the company through a steady stream of teasers over the past several days, or revealed via an official listing on the website of China’s electronics certification agency, TENAA.

According to official teasers from Nubia, the Red Magic 5G will ship with a 144Hz display panel, possibly making it the first mainstream consumer smartphone with a refresh-rate that high. The company has also confirmed that the phone will be powered by the Snapdragon 865. It might also support 80W fast charging, which should make it the fastest-charging production smartphone.

Meanwhile, the TENAA listing revealed that the device will have a 6.65-inch display and up to 16GB of LPDDR5 RAM, although, the device used by GameBench, however, had only 12GB of RAM. The device will also ship with 256GB of storage, a 5,000mAh battery and Android 10 out-of-the-box, all of which should make it a worthy competitor against other upcoming gaming-centric smartphones like the Black Shark 3, which will launch on March 5. 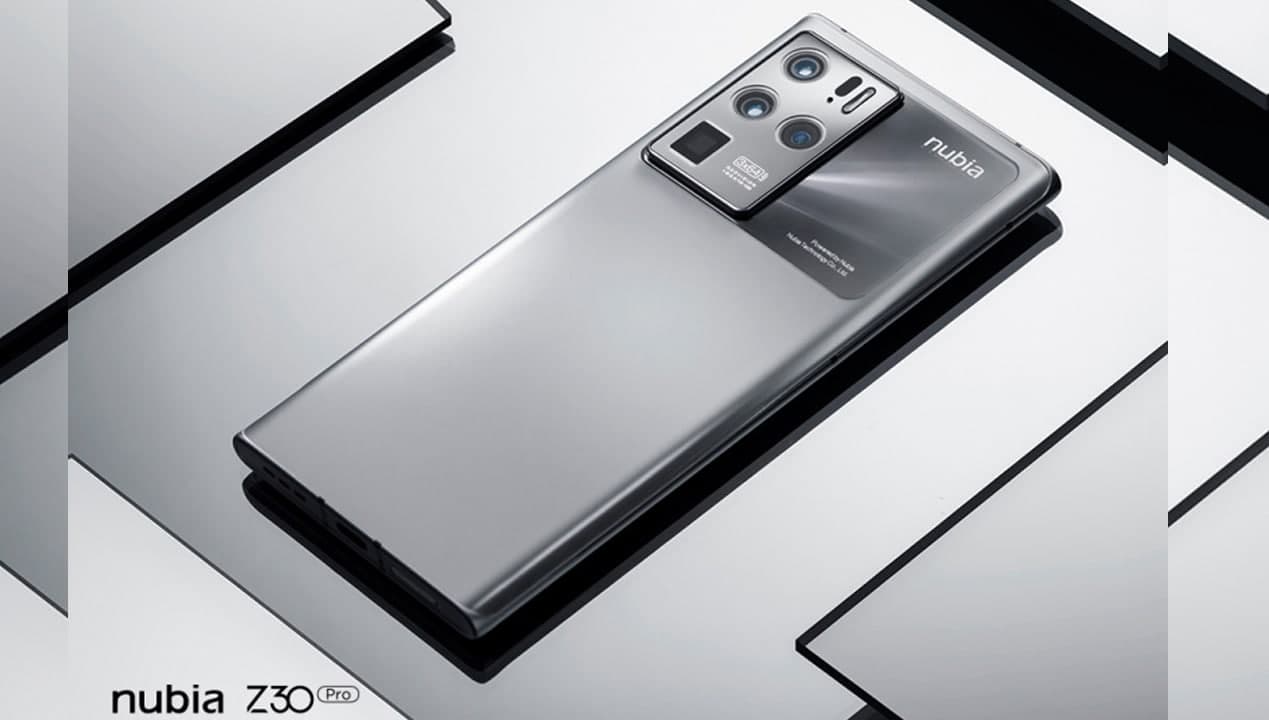