Microsoft is Updating the Volume Indicator on Windows 11 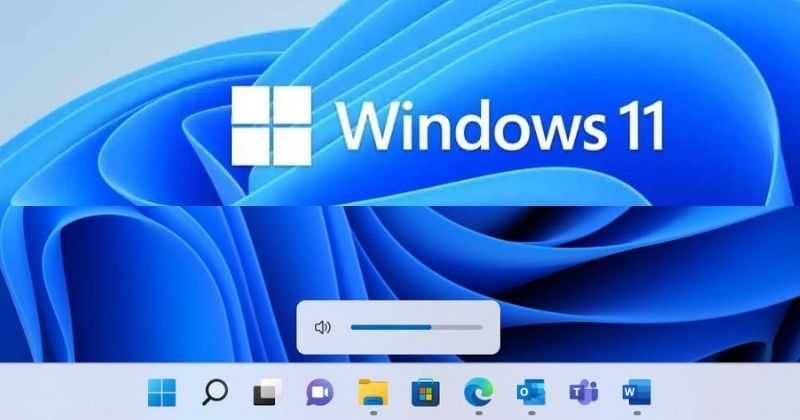 With the new Volume UI, there are also a few other fixes.

Finally, Windows is getting a new advanced volume indicator after almost 10 years. Windows 11 has got a brand new design, but still, there were some things that were the same.

Microsoft has announced a new volume indicator for Windows 11. It was originally introduced in Windows 8 in 2012.

The new volume indicator will match the overall design of Windows 11. Since the volume button is similar to the new OS design, it will now appear in the center when you press the volume keys to adjust the settings on your PC.

Windows 11 is Getting a New Volume Indicator

“These new flyouts will appear when you press the volume or brightness keys on your laptop and respect the light / dark mode to give you a more integrated Windows experience.”

The new volume bar in Windows 11 is better than the old volume. According to the company, this will bring the biggest design overhaul. These changes have been made because Flyout, for system volume, brightness, and other settings, creates an efficient experience for the OS.

Along with the new volume indicator, Microsoft is also testing a new call experience in the Europhone app on Windows 11. The fonts are new, and the icons look flattering, as shown in the new interface.

“This update includes a new in-progress call window that includes updated icons, fonts, and other UI changes that are better suited to the design of Windows 11,” says Langowski.

In addition, there are other changes coming to Windows 11, including touch keyboard themes that will be shown on the other side for emoji panels and input. The Clock app is now uninstalled in the new Windows 11 OS. Changes are available in the latest Windows 11 Preview Build, 22533.

The blog post notes that now when you press the Win + X key or right-click on the Start icon, it says “Installed Apps” instead of “Apps and Features” in the menu. With the upcoming update, you can pin the voice access tool in the taskbar or start menu.

These changes may be coming to Windows 11 on a monthly basis. As it is not known exactly when these new features will be introduced for Windows 11 users, we can expect this year. 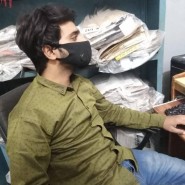 Faizan is a Wallpaper Lover. He loves to install and play with Modded Games and Android Apps.

How to Disable Low Disk Space Warning in Windows 11

Faizan Ansari, 2 months ago 3 min read
how to, tips and tricks, windows 11

How to Check Installed Driver Version, Name, Location in Windows 11