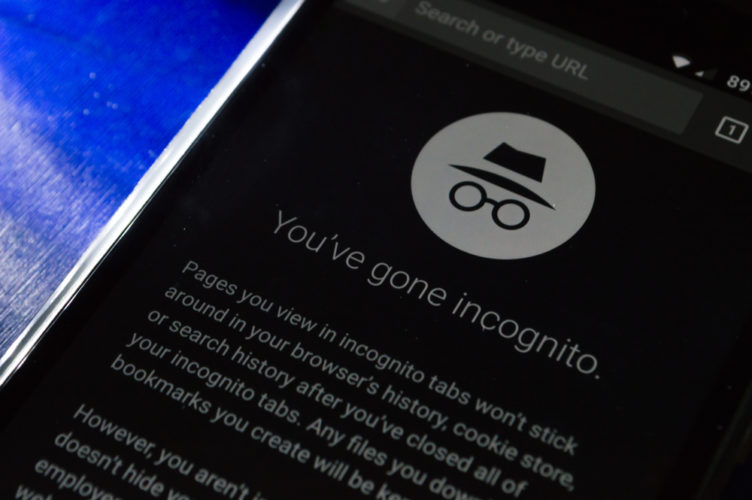 Recently, Google added a bunch of new functions to the Chrome including Tab Search, preview webpages, grid view, and a few more. Now the popular web browser is all set to get yet another feature in the form of incognito screenshot. Though, for the time being, users can only enable it from hidden flags. But we can expect, Google could soon re-introduce the incognito screenshot feature in the coming days.

Now let’s take a look at the steps by which you can take screenshot in Incognito mode on Google Chrome in Android.

Earlier, the flag is limited to the Chrome Canary 88. But now, the public version of Google Chrome (88 or 89) comes with the useful flag support, in case you’re using the Chrome in Incognito Mode, then you can follow the below steps and starts taking screenshots on your device.

Note: Make sure to update Google Chrome to the newer version.

Now you can start capturing screenshot while using Chrome’s incognito mode on Android.

How To Enable Dark Mode In Instagram On Android Phones 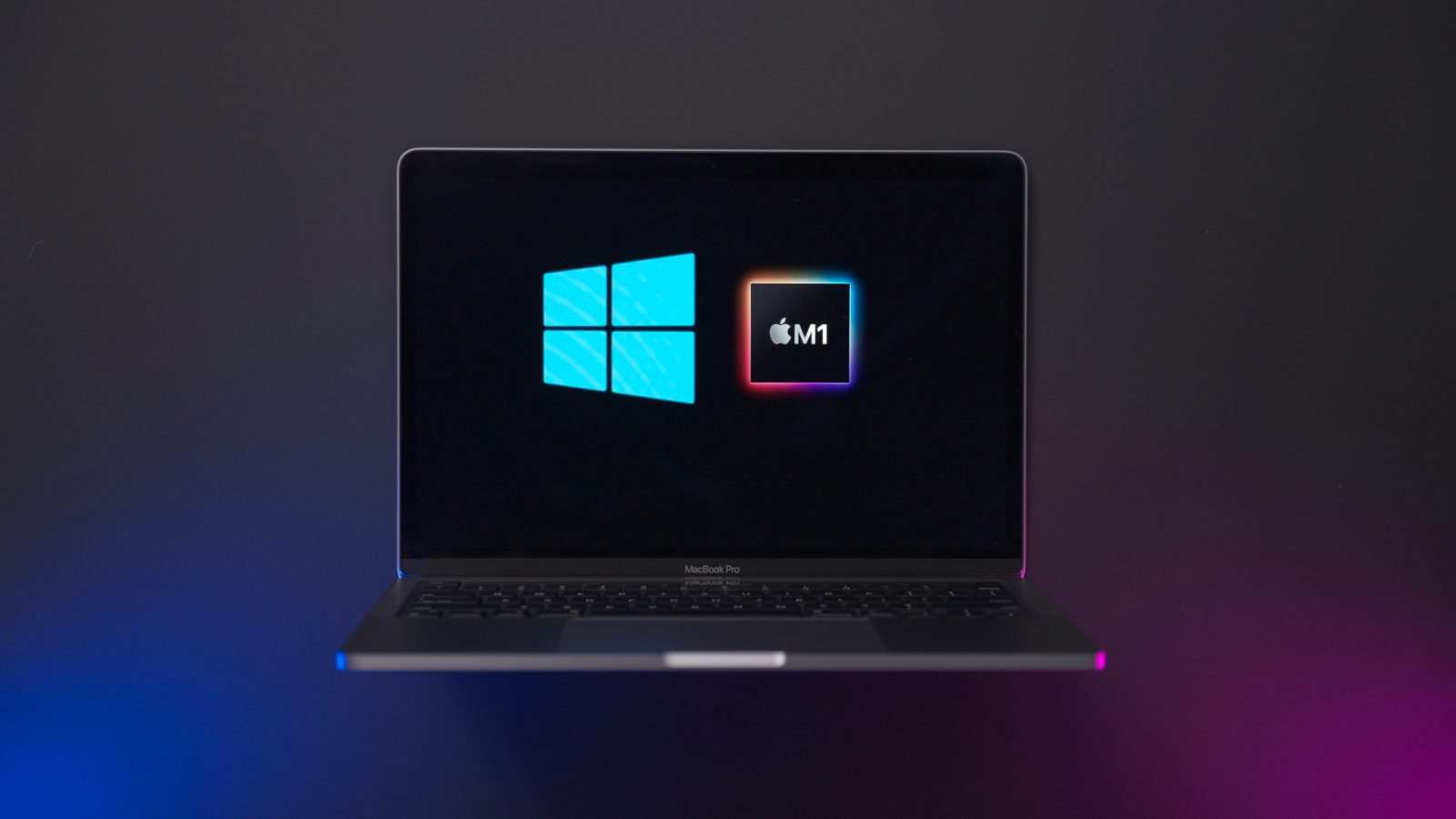 How to Install Windows 11 on Mac [Intel and M1 Mac]