How to Restore Deleted Apps on iPhone and iPad [Guide] – Gcam

How to Restore Deleted Apps on iPhone and iPad [Guide]

You may have accidentally deleted an important app on your iPhone and are wondering how to restore deleted apps on iPad and iPhone.

Thanks to iCloud, App management is now very much easier. Also, re-downloading the app doesn’t cost you anything if you’ve already purchased the app before.

Some people keep deleting apps they think they will not need in the future and then they want to restore the app later but they do not remember the name of the app. If you are one of these people, there is nothing to worry about, Apple has included a lot of features to help you restore apps in case you have deleted a purchased App on your iPhone or iPad (running on iOS 14 or newer iOS 15 as well as iPadOS).

In this article, we will explain how to restore apps that you have deleted on your iPhone or iPad.

Previously, it was not easy to Restore Deleted Apps on iPhone, users pretty much had to buy the App in case they had deleted it accidentally and did not have a backup on their local computer or iTunes.

Note: Make sure that you are signed in with the same Apple ID that you had used to purchase the Apps.

If you have a lot of purchased apps, this method is a very tiring process as you have to keep scrolling through a lot of applications to get the app that you want to restore. But, to gain something, you need to lose something and if that app is really important to you, and you do not remember the name of that application, this method will make things much easier for you.

Note: For this method, you need to know the name of the app

As mentioned above, all the Apps that you download from the App Store, including Free and Paid Apps are linked to your Apple ID and all these Apps are stored in your Account on Apple’s servers.

With this feature, every App that you Purchase or download for Free from the App Store will be available and linked to your App Store Account.

Even if the publisher of the App removes a particular App from the App Store, the removed App will still be available in your Account.

However, this feature of saving every downloaded and purchased App to a User Account can create a huge list of Free, Purchased and discarded apps, which makes it difficult to find an App from the huge list of Apps linked to your Apple ID.

Also, Apple does not allow you to permanently delete any of the Apps that are linked to your Account, which makes it difficult to get rid of useless apps that you may have downloaded in the past. 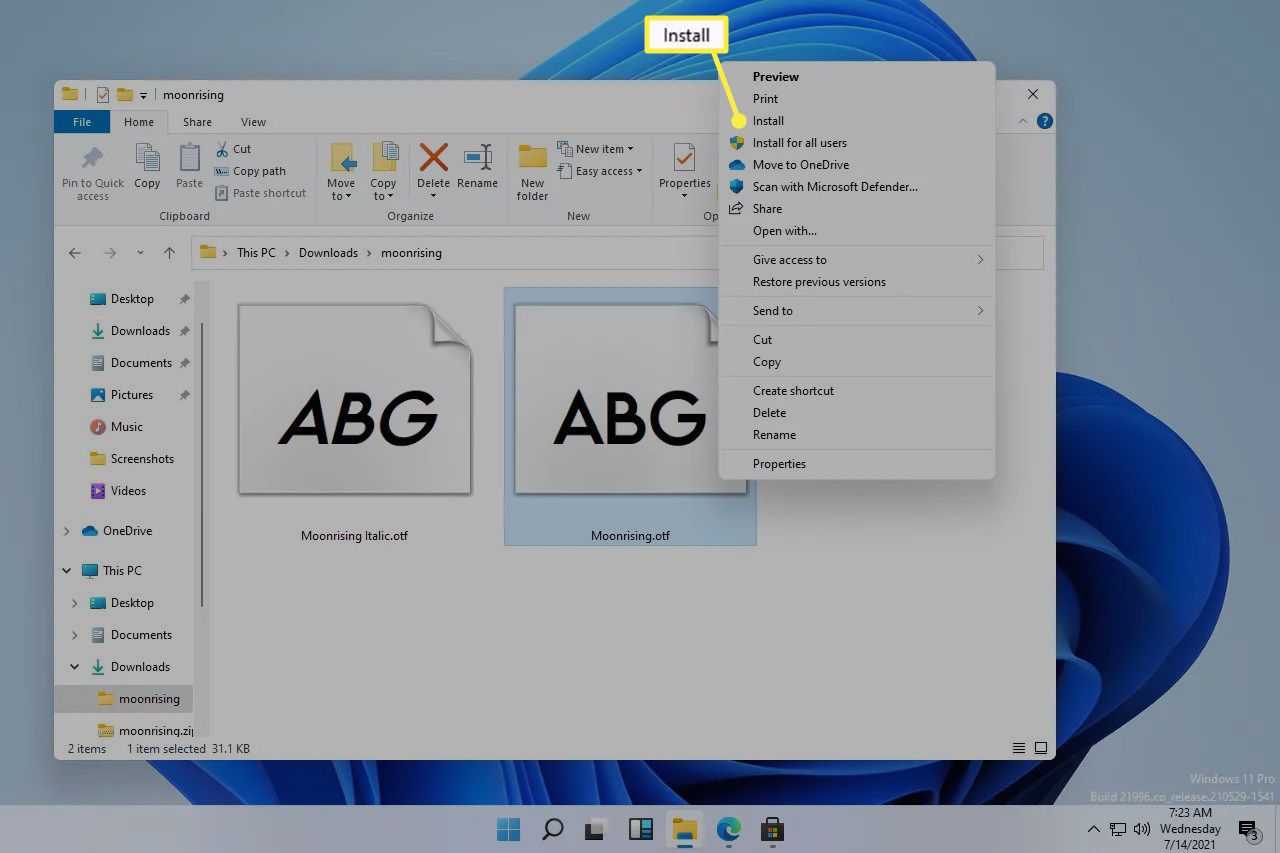