Have you been searching for ways to reset an Apple AirTag to pair it with a different device or Apple ID? You’ve come to the right place. Here’s how to reset Apple AirTag and link new family member’s account or another iPhone.

Apple announced AirTag at an event in April 2021. A product to rival Tile, Apple’s AirTag enables users to locate lost or stolen items through the Find My app on their iPhone, iPod touch or iPad.

Apple AirTag feature the same ultra-wideband tech as Apple’s iPhone 12 and other recent devices, thanks to the U1 chip. This enables precision tracking to make it easier for us to find things an AirTag is attached to. Now let’s move in to the process on how you can pair an AirTag along with the process of resetting it.

You will have to be signed into an Apple account and using the Find My service, which will require access to iCloud. The AirTag will appear in the Find My app as an item.

You then have to attach it to your item or slip it into your bag and forget about it, until you lose your item or bag.

How to Reset Apple AirTag

How to Connect Apple AirTag to Another iPhone

Each AirTag is associated with a specific Apple ID and you can pair up to 16 AirTag with every account. However, if you are giving your AirTag to a friend or family member or simply selling it, you first have to remove your AirTag from your Apple ID account.

The AirTag supports a feature Apple calls Pairing Lock which ensures no one can remotely unpair an AirTag from your device. An AirTag can be easily removed from your Apple ID so that another person can use it in the Find My app. Now let’s take a look at how you can unlink AirTag

To unlink Apple AirTag with your Apple ID:

To factory reset an Apple AirTag:

To pair AirTag with another iPhone:

This is all that you have to do in order to pair and use your AirTag with a new iPhone. The process is fairly easy. Apple says that the AirTag pairing process is similar to that of AirPods, providing you with a hassle-free and seamless pairing experience.

That is all for now. What are your thoughts on the pairing process of the AirTag with your iPhone? Do you find it easy? Let us know how your experience went in the comments section below. Feel free to reach out to us if you face any problems. 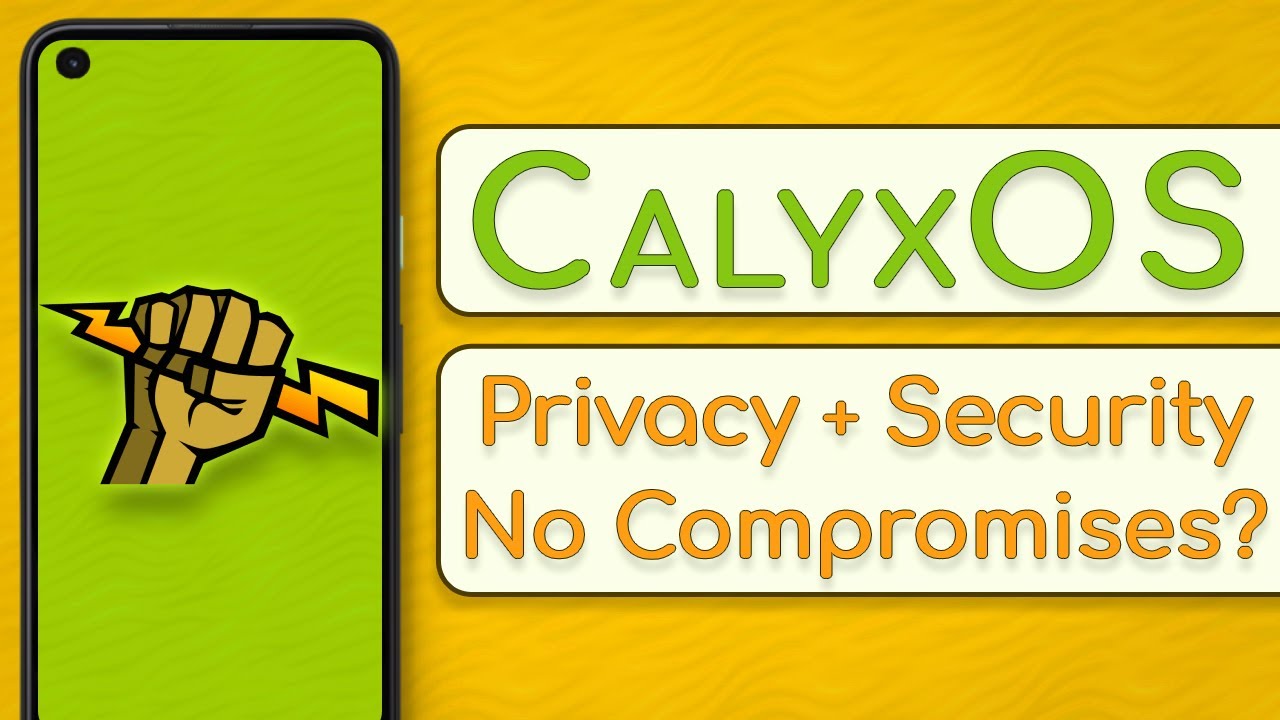