Samsung’s unannounced and upcoming Galaxy Tab S7 lineup is about to launch alongside the Note 20 series next week. The Tab S7 specs and images have already been leaked. Apparently, the manufacturer will launch not one but two tablets this year that vary in size, some specs, and apparently price. The two tablets Tab S7 and S7+ may most likely be unveiled alongside the Note 20 lineup in Samsung unpacked event on August 5, 2020. We already posted wallpapers from the Galaxy Note 20 series and the Galaxy Z Flip 5G variants (links below). Here are the wallpapers from the Galaxy Tab S7 and Tab S7 Plus.

As for the hardware specifications, both the tablets will be powered by Qualcomm’s latest Snapdragon 865 Plus processor, Adreno 650 GPU, 6GB of RAM, and 128GB of storage. Samsung will also unveil some 5G-compatible variants. While it is skeptical whether the two tablets will come to the European or Asian market or not, as there is no mention of in-house Exynos processors, the Tab S7 series will surely come to North America for now. The Tab S7 and Tab S7+ also feature dual rear camera setup at the rear with a 13-megapixel primary camera and an ultra-wide 5-megapixel camera. The front will have an 8-megapixel selfie camera.

Most importantly, the Samsung Tab S7 pack some stunning wallpapers that can fit all sizes including your desktop PC, tablet, or Android Phones. So download the latest high resolution Galaxy Tab S7 and Tab S7+ stock wallpapers. 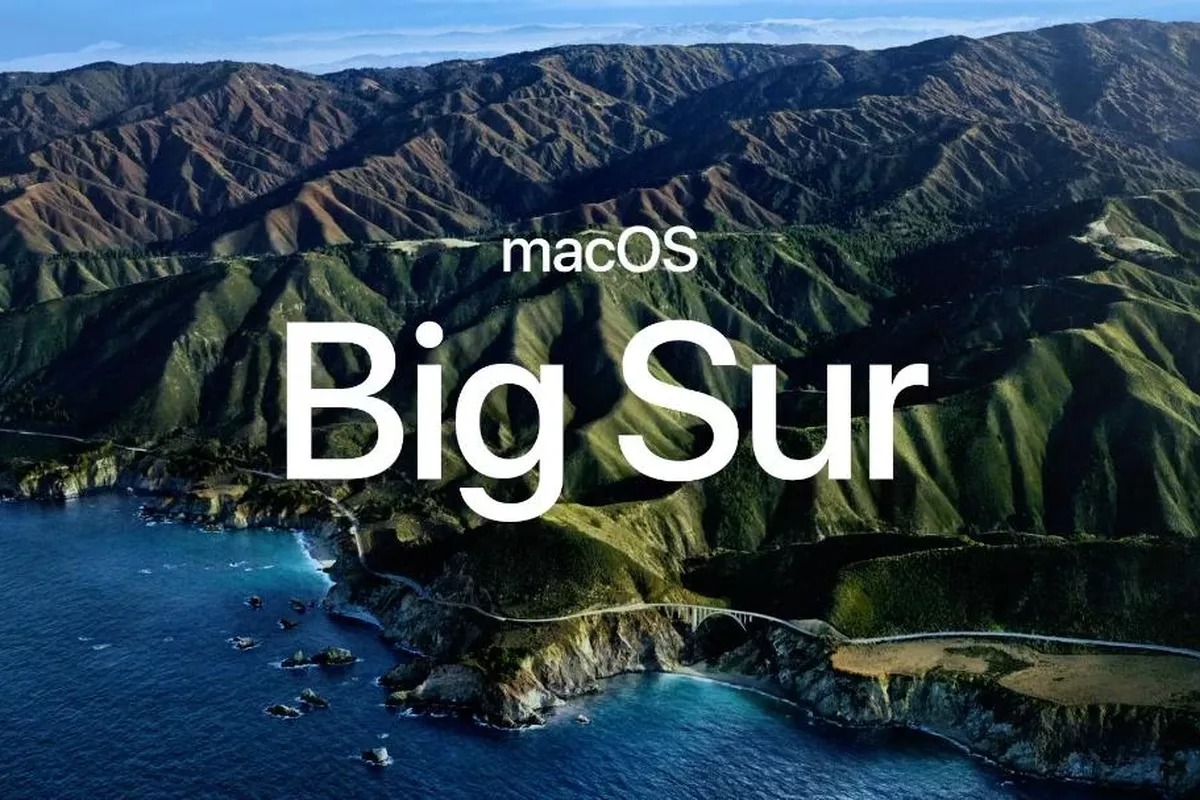 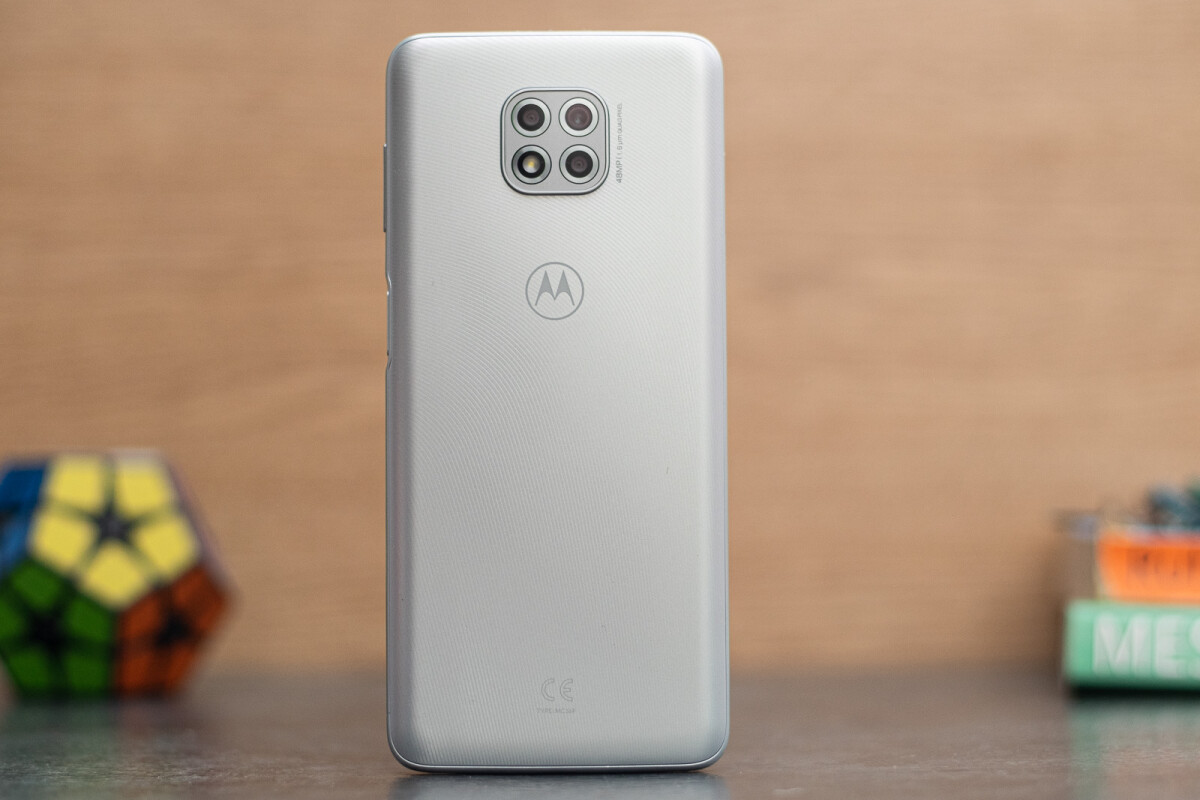