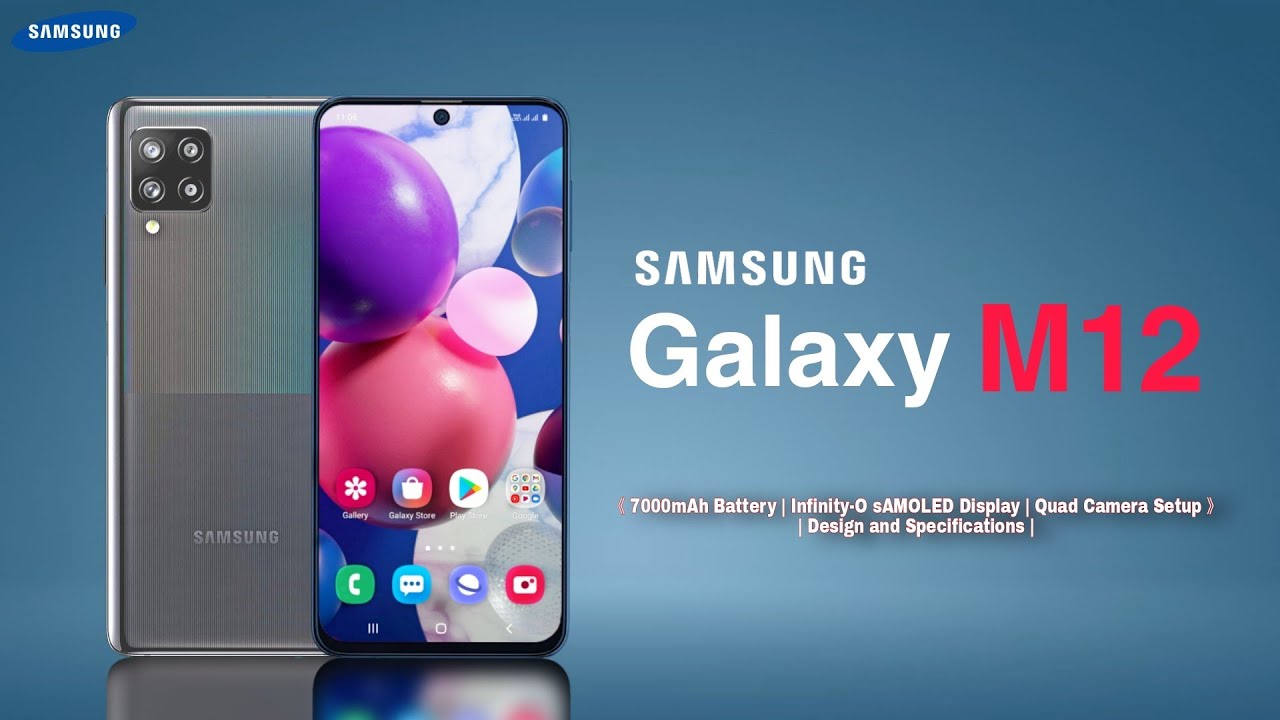 Samsung has just announced its latest M-series phone, the latest device is slated as the Galaxy M12. The newly arrived Galaxy M12 is the third M-series phone launched this year after the Galaxy M02 and Galaxy M02s. Talking about the highlights, then the device packs a 48MP Quad Camera module, 6,000mAh battery, and Exynos 850 SoC. The latest Galaxy M12 looks impressive and also come with a list of new built-in wallpapers. Here you can Download Samsung Galaxy M12 Wallpapers in its full-resolution.

Here you can check the information about the upcoming Galaxy M12 smartphone, while the wallpapers are available to download in the next section. Starting with the display then, the Samsung Galaxy M12 dons a 6.5-inch Infinity-V PLS LCD panel which has an 720 X 1600 pixels resolution. The smartphone is powered by the Exynos 850 chipset and could run on One UI 3.0 based Android 11 out-of-the-box. In terms of security, the device sticks a side-mounted physical fingerprint scanner.

One of the major highlights of the newly arrived Galaxy M12 is the quad camera module. The smartphone features a 48MP primary camera sensor which has an f/2.0 aperture and supports PDAF and HDR mode. Other than that the quad camera module packs a 5MP ultra-wide-angle lens, 2MP macro camera, and a 2MP depth sensor. While on the front, the Galaxy M12 bears a single-lens 8MP camera shooter with f/2.2 aperture. Talking about the storage, then the smartphone goes official in three different RAM and storage options, it is available in 3GB/4GB/6GB RAM along with the 32GB/64GB/128GB storage options.

Samsung Galaxy M12 bundled with a 6,000mAh battery and supports 15W fast charging. The smartphone is available in Black, Blue, and Jade color options. As of now, there’s no information available about the pricing and availability of the Samsung Galaxy M12. But here you can download the wallpapers of the upcoming Galaxy M12.

Samsung Galaxy M-series phones are bundled with a number of amazing built-in wallpapers. And the Galaxy M12 is not much different from other M-series smartphones. The device is likely to come with six new stock wallpapers, these wallpapers are in 1600 X 1600 pixels resolution, this time, Samsung doesn’t pack live wallpaper in its upcoming Galaxy M12 smartphone. Here you can check the preview of the Samsung Galaxy M12 Wallpapers.

Samsung Galaxy M12 Wallpapers are impressive, you’ll love using these wallpapers on your smartphone’s home screen or lock screen. Below we attach Google Photos, Google Drive, and a direct link to our app (PhoneWalls) by which you can easily download the afore-listed images in its full-resolution. 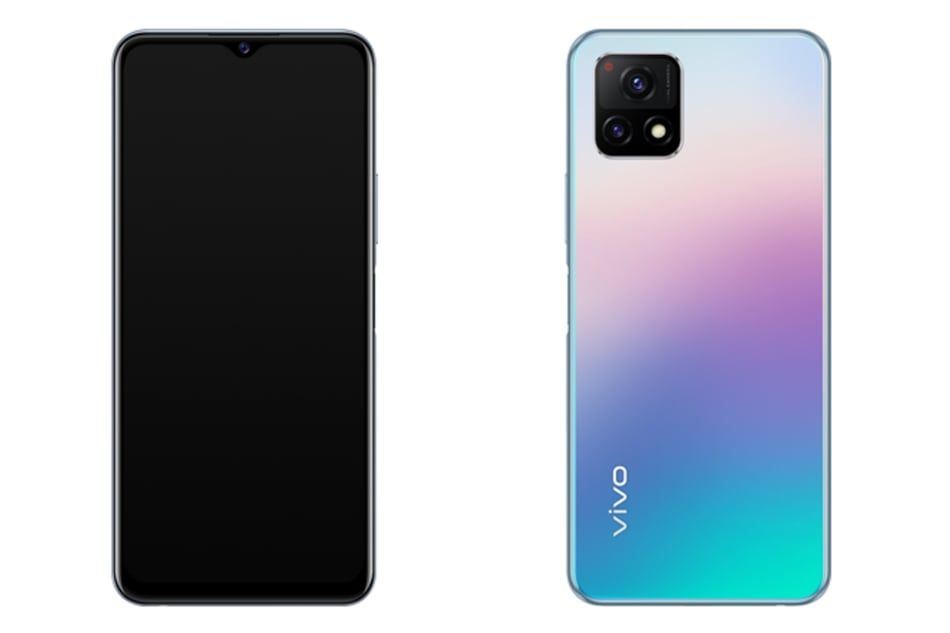 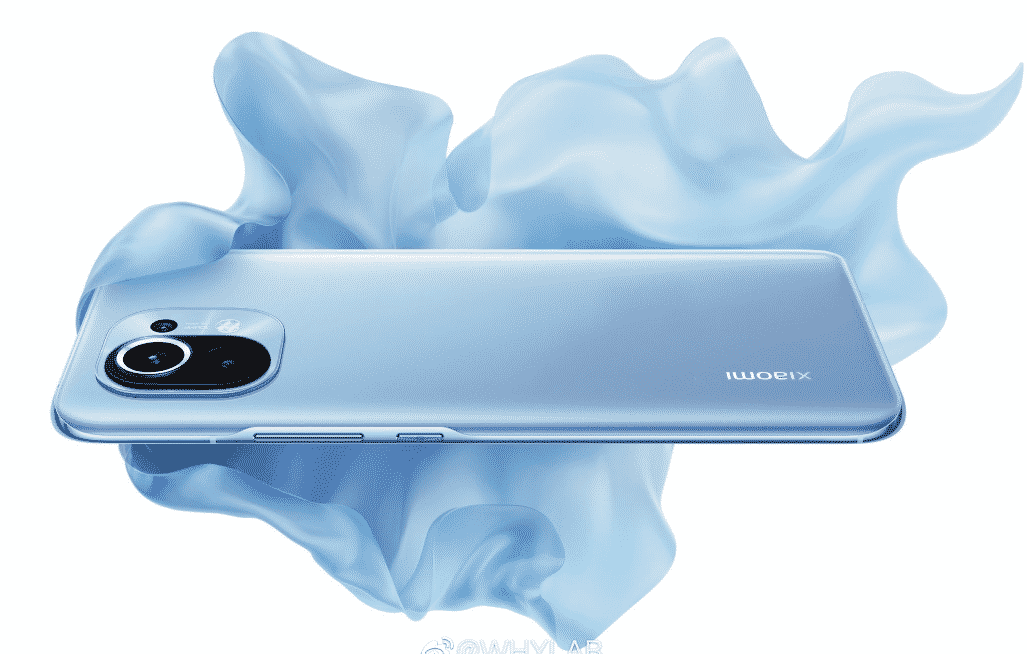