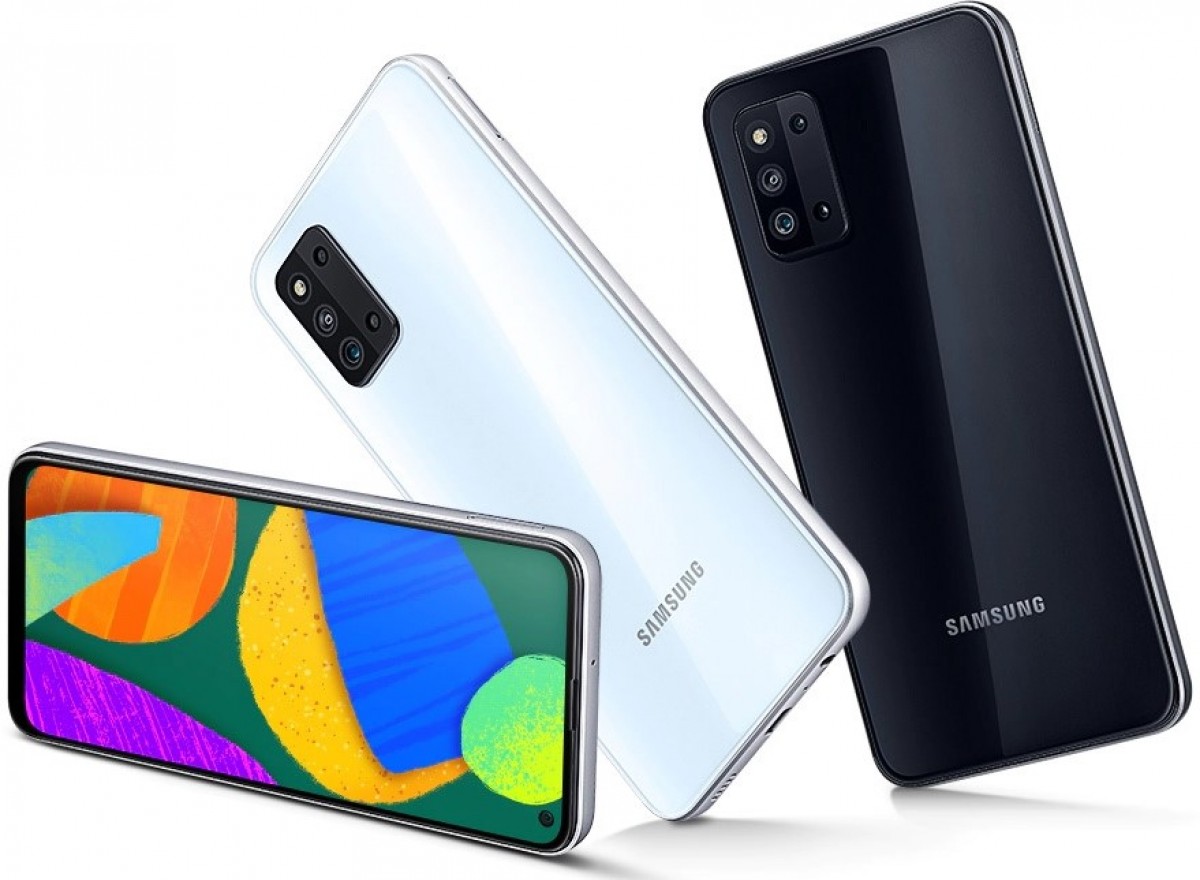 Back in February, Samsung announced its second F-series smartphone, in the form of the Galaxy F62. Later, the company launched affordable Galaxy F02s and Galaxy F12. The company is working on expanding the F-series portfolio. Now today, the South Korean tech-giant unveiled its fifth F-series smartphone. The newer one is slated as the Galaxy F52 5G. As the name suggests, it’s a 5G-enabled smartphone, thanks to the Snapdragon 750G chipset. The smartphone bags some new built-in wallpapers, which are now available to download for other phones. Here you can Download Samsung Galaxy F52 Wallpapers in its full-resolution.

Samsung Galaxy F52 5G goes official in China at billing under mid-range price bracket. Before heading over to the wallpapers section, here’s your sneak peek at the specifications of the Galaxy F52 smartphone. Talking about the front, then it carries a 6.6-inch Full-HD+ TFT panel with side-mounted punch-hole camera space and 1080 X 2400 pixels resolution. The smartphone comes with the Snapdragon 750G 5G SoC and boots up with One UI 3.1 based Android 11 OS out-of-the-box.

Samsung offers quad-camera setup with its latest F-series smartphone. In terms of the camera spec sheet, then the Galaxy F52 5G is billing with a 64MP main sensor of f/1.8 aperture, PDAF, HDR, and other basic camera functionalities. Apart from the primary lens, it also has an 8MP ultra-wide-angle lens, a 2MP macro camera, and a 2MP depth sensor. It also supports 4K video recording at 30fps. While on the front, the Galaxy F52 5G dons a 16MP selfie shooter which has f/2.0 aperture.

Samsung Galaxy F52 5G packs a 4,500mAh battery and supports 25W fast charging. The smartphone is available in black and white color options. Talking about the pricing, then the Galaxy F52 5G starts at CNY1,999 (approx. ₹22,666 / $310 / €255) in China. As of now, there’s no information available about the availability in other regions. So, these are the specs of the latest Galaxy F-series smartphone. Now let’s take a look at the Samsung Galaxy F52 Wallpapers.

Samsung’s Galaxy F-series phones are bundled with some amazing creative and artistic wallpapers, whether it’s the Galaxy F41 or Galaxy F62. Every F-series phone features an artistic built-in wallpaper. Talking about the newly arrived Galaxy F52 5G, then it also goes official with a new artistic wallpaper alongside some other wallpapers. The collection has a total of ten new stock wallpapers, some images are same as of the previously announced Galaxy F-series phones. Talking about the resolution, then these wallpapers are available in 1080 X 2400 pixels resolution. Here you can check the preview images in low-resolution.

If you like the artistic and creative wallpapers, then you can give a try to the Galaxy F52 wallpapers on your smartphone’s home screen or lock screen. Here we attach a direct link of our app (PhoneWalls), Google Photos, and Google Drive by which you can download these images in its full-resolution. 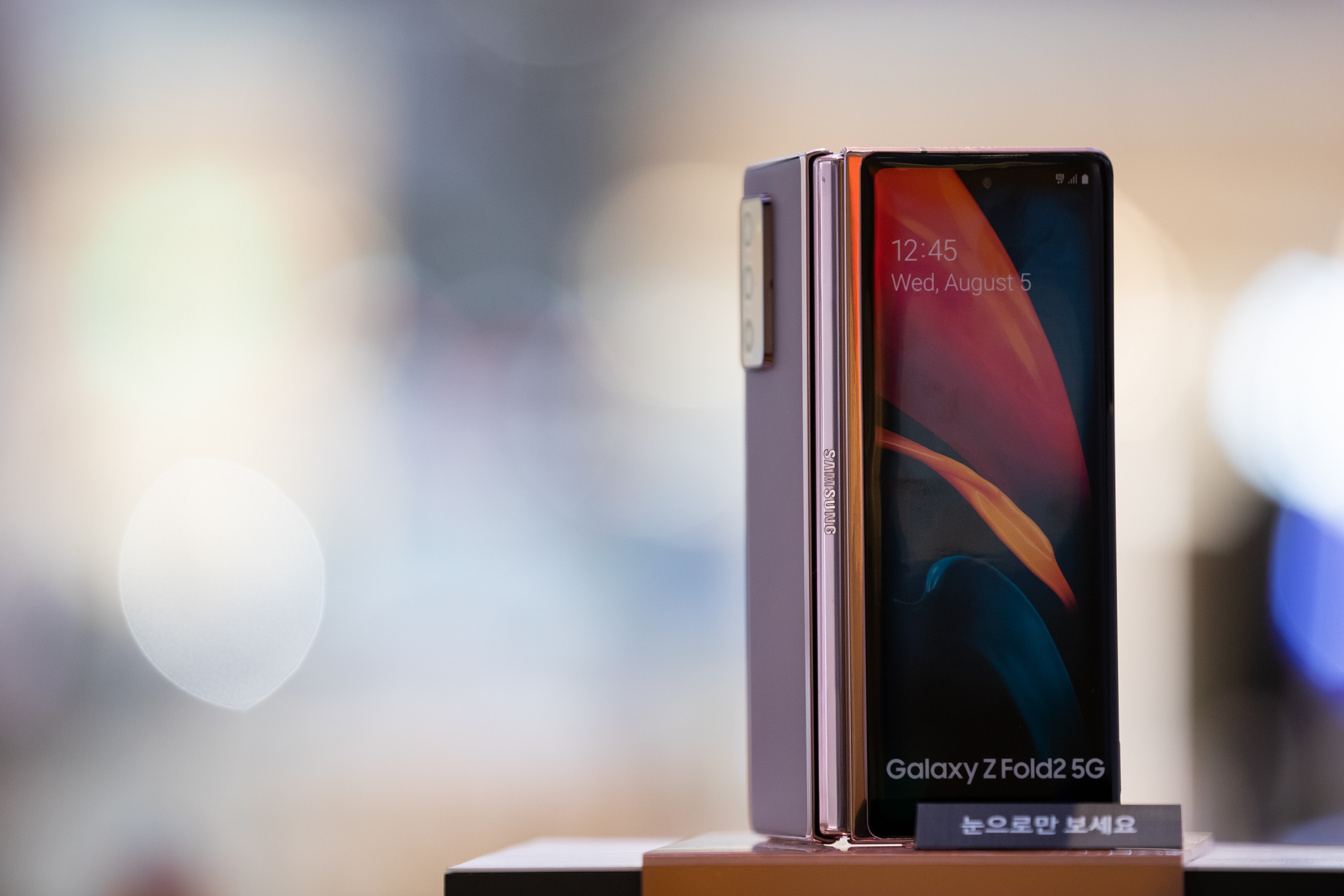 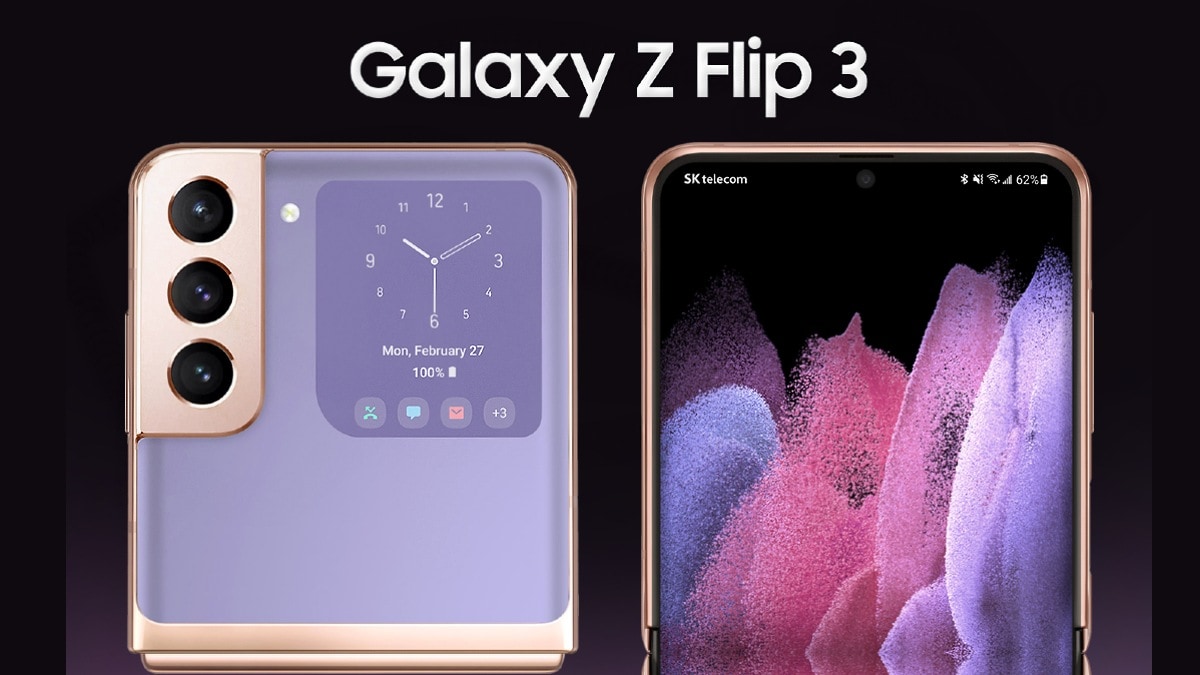