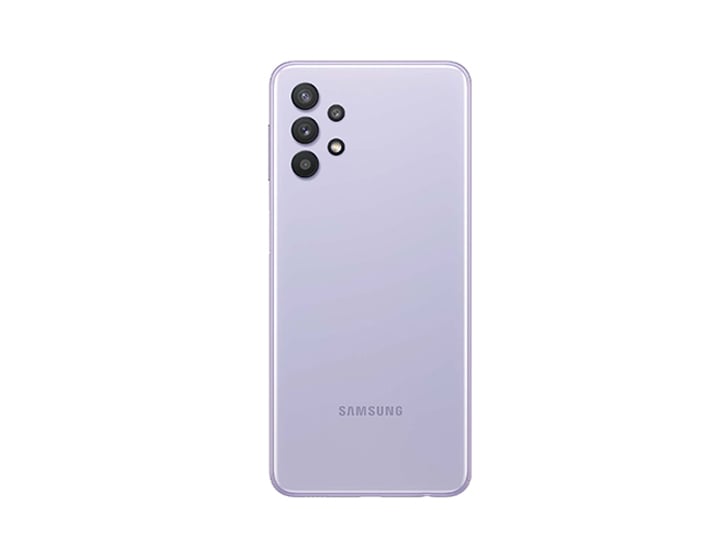 Samsung has released a new Galaxy A32 ahead of the Galaxy S21 launch. The Galaxy A series is popular for budget and mid-range phones. Continuing the Galaxy A success, Samsung added a new phone Galaxy A32 to the list. It comes with an impressive design and specifications. We managed to get hands-on with its stock wallpapers. Here you will get to download Samsung Galaxy A32 Wallpapers in high resolution.

There are many devices in Galaxy A series and just now a new member joined the family. It comes with a gorgeous rear available on any mid-range phone. Instead of keeping all cameras in a pack, Samsung went with a separate camera design that makes it attractive. You can check the rear design of the phone in the image below.

While it has a gorgeous back, its front design is common like any other phone with a dewdrop notch. Galaxy A32 comes with a 6.5-inch display with 720 x 1560 pixels resolution. It is a TFT display with a dewdrop notch. Samsung hasn’t mentioned the processor details, but according to some tips, the device may be available with MediaTek Dimensity 720 chipset which is a 5G based processor. It comes with 4/6/8GB RAM options along with 128GB storage.

Galaxy A32 comes with a quad rear camera setup. The setup includes a main 48MP camera, an 8MP Ultra-wide camera, a 5MP Macro Camera, and a 2MP depth camera. And at the front, it has an impressive 13MP selfie camera. The device boasts a 5000mAh massive battery with 15W fast charging. It also has a new set of Wallpaper that you get to download from here.

Samsung knows the value of including wallpapers on their devices. It adds more value to the device which shows an attractive design. And as usual, the Galaxy A32 also comes with some amazing set of wallpapers. And we managed to grab all Galaxy A32 Wallpapers. The device comes with twelve new wallpapers which including one live wallpaper, all are now available to download. And if you want to check out the image, then check the preview section.

The wallpaper looks great with its unique design. The wallpaper concept is similar to some other Galaxy A series phones. The Galaxy A32 Wallpapers are available in the original resolution 1600 X 1600 pixels. And so, you don’t have to worry about the quality as you can also use it on a QHD display. Currently, there is only one Galaxy A32 wallpaper available. And once we get more wallpapers we will add in the given link. If you like the Galaxy A32 5G Wallpaper, then you can download it from the Google Drive or Google Photos links. You can also download the Galaxy A32 5G Wallpaper from our official PhoneWalls App. 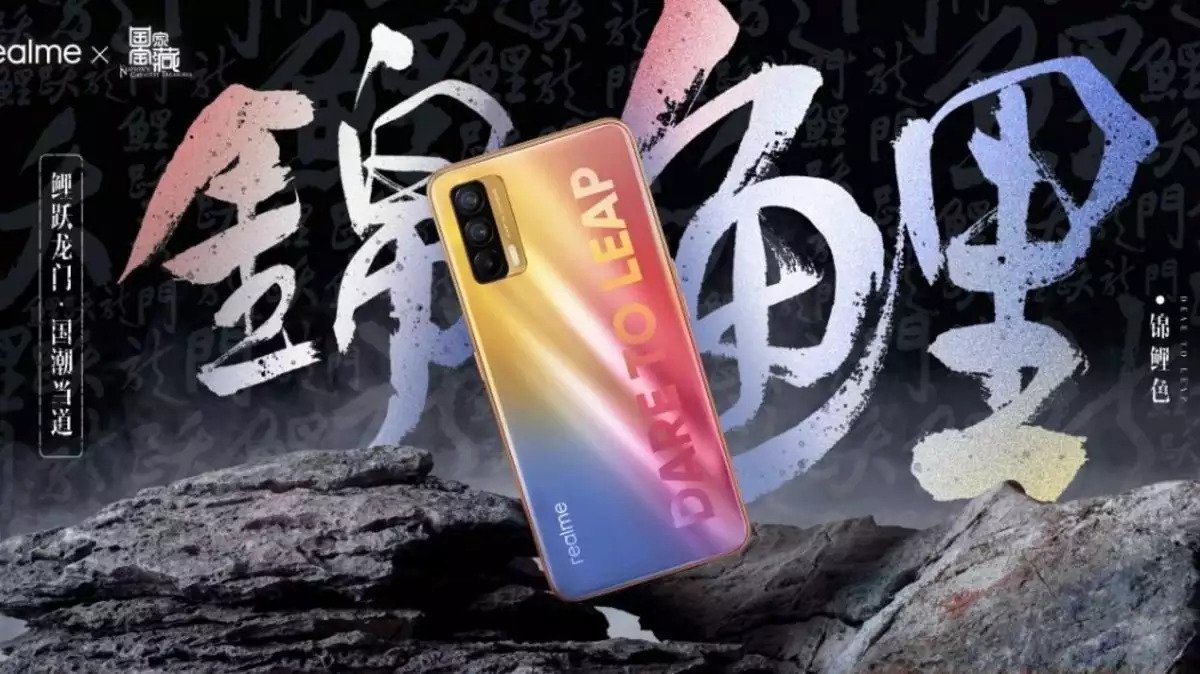