OnePlus launched the 8T at its fall hardware event on October 14, 2020. Historically, OnePlus issues a T-series upgrade to its earlier flagships in the second half of the year, so this launch wasn’t too surprising. What was surprising, though, is that the company didn’t also launch a OnePlus 8T Pro. OnePlus decided to skip that version this year.

Here are the most notable upgrades of the 8T over the OnePlus 8:

The OnePlus 8T costs $749 in the US for the Lunar Silver or Aquamarine Green colorways. Either color comes with 12GB of RAM and 256GB of storage. Scroll down further in this article for pricing and availability options throughout the rest of the world.

In the US, the phone now directly competes with the OnePlus 8 and the Samsung Galaxy S20 FE. Outside the US, it’s in direct competition not only with those two but also with the Poco F2 Pro and the Xiaomi Mi 10T.

You should avoid the OnePlus 8T if you want:

From here you can simply download and install live wallpapers from OnePlus 8T.

How to install and apply 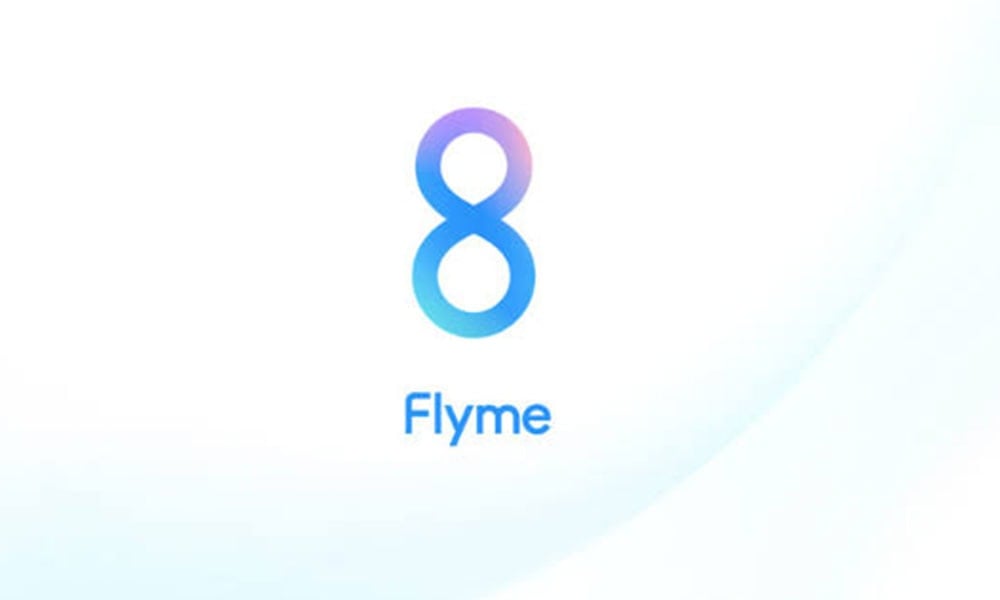