Just a few days ago, Motorola announced two new G-series smartphones in India, in the form of Moto G40 and Moto G60. Motorola’s new G60 is the company’s most affordable 108MP camera smartphone. The 108MP snapper, 120Hz refresh rate panel, 6,000mAh battery, and Snapdragon 732G processor are one of the main highlights of the smartphone. Luckily, we found the built-in wallpapers of the new Moto G60. Here you can download Moto G60 Wallpapers for your smartphone.

Motorola G60 goes official in India at the price tag of ₹17,999 (approx. $240). Before moving to the wallpapers section, here you can check the specifications and details of Moto G60. The smartphone features a 6.8-inch IPS LCD panel with HDR10 and 120Hz refresh rate support. It has 1080 X 2460 pixels resolution. Motorola’s latest G-series phone is powered by the Snapdragon 732G chipset and boots up with Android 11 (it is based on Motorola’s My UX) OS out-of-the-box.

One of the biggest highlights of the Moto G60 is its camera, the device carries a 108MP camera sensor on its back. It is the Samsung’s HM2 108MP camera sensor with f/1.9 aperture, 0.7-micron pixel size, PDAF, HDR, support 4K video recording at 30/120fps, and more features. The Moto G60 also bears an 8MP ultra-wide-angle lens and 2MP depth sensor. While on the front, the smartphone dons a 32MP selfie shooter with f/2.2 aperture and 0.7-micron pixel size.

Moto G60 boasts a 6,000mAh battery and supports 20W fast charging. The smartphone is available in Dynamic Gray and Frosted Champagne color options. In terms of security, it has a rear-mounted fingerprint scanner. So, these are the specs of the new Moto G60 smartphone. Now let’s take a look at the Moto G60 Wallpapers.

Motorola’s new G-series phones are bundled with some impressive wallpapers and the new Moto G60 is no exception. The previously announced Moto G50 is bundled with sixteen new wallpapers, but that’s not the case with Moto G60, it comes with a new built-in wallpaper. This wallpaper is available in 2160 X 2460 pixels resolution, so there’s no need to be worried about the quality of image. Here you can check the preview of Moto G60 wallpapers, before downloading the high-resolution picture.

Motorola G60 comes with an aesthetic wallpaper, you’ll love using it on your smartphone’s home screen or lock screen. If you like the above-listed preview image, then you can use below links to download it for your smartphone. Here we attach a direct link of our app (PhoneWalls), Google Photos, and Google Drive in its full-resolution. 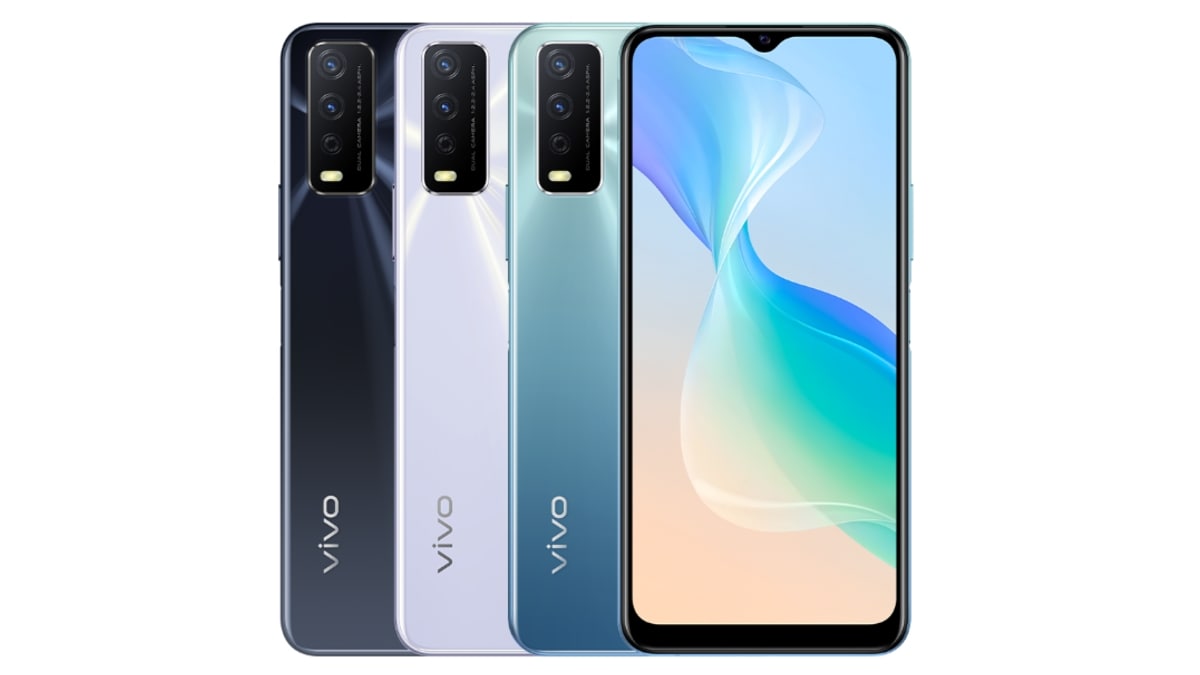 Cyberpunk 2077 Wallpapers for Desktop and Smartphone