Magisk is one of the most popular methods to root any Android devices. SuperSU was once the go to exploit for rooting Android devices, stock firmware and custom ROMS. The development now continues with new Magisk tool. However, Magisk is much more advanced and matured over the years for a full-fledged rooting software. Some of the features, apart from gaining systemless root access on Android, include – MagiskHide for bypassing root detection, Google’s SafetyNet bypass, third-party modules support, etc. The developer, topjohnwu, just released a new version of Magisk v21.0 today with official Android 11 support. So download and install stable Magisk 21.0 zip and latest Magisk Manager v8.0.0 APK.

Latest Magisk v21 brings official support for Android 11. Now you can gain root access on most of the smartphones and tablets running Android 11 from various manufacturers. This includes Google’s Pixel lineup, Oxygen OS 11 for OnePlus phones, MIUI 12 for Xiaomi devices, One UI 3.0 from Samsung, ColorOS 11, and much more. It also includes custom ROMS like Lineage OS 18 and AOSP based Android 11 GSI builds for Project Treble devices.

What Is Magisk Manager?

There are many questions raised, and people has a query that is How to root with magisk? The rooting procedure is simple, and you need a custom recovery installed on your device. If you have the custom recovery, then you can root your Android device by flashing the Magisk-v20.zip file.

When SuperSU roots your device, it will do the changes in the System files and also adds some files in the system partition. If you install SuperSU, you won’t be getting any OTA updates or any financial application won’t work on your device.

Magisk roots your Android device and it is based on phh’s SuperUser. Magisk is an open source rooting solution for Android. If you want to install magisk, then you can do so with the help of Magisk Manager application.

Magisk has Universal Systemless Interface. It means that if you want to create your mod or app, you can do so with the help of magisk. Magisk is mostly same as Xposed Framework and in the Xposed framework, there are different modules which you can install on your device.

Unfortunately, the Xposed framework is not available for Android Nougat. You can use the Magisk Manager on your device, and the Xposed Framework is mixed into it, and you can install some modules on your device with the help of magisk manager. You can hide root from other applications.

Note: Make sure that you take a complete backup of your Android device before following this procedure.

The latest build also includes all of your favorite features from previous builds like Magisk v20.4 with official support for the Android 10 OS update. It also tweaked the MagiskSU (supersu) for better root support on several Android devices. The developer also brought major changes to the root structure and the way Magisk hides root detection on Android phones. With Magisk v20, you get a full proof solution for root hide (or root detection) for banking apps, Google Pay, Samsung Pay on rooted devices. SafetyNet bypass is already implemented with the latest version of Android 11, 10, 9.0 Pie, 8 Oreo, 7.0/7.1 Nougat, Marshmallow or earlier.

Magisk Manager APK also got an update to build 8.0.0. Magisk 21.0 brings a number of stability improvements and bug fixes. You can checkout all the technical details from the changelog below.

Following are the direct download links right from the Github repository of the project.

Use either the stable or beta Magisk v21+ zip and flash it via TWRP recovery to root Android devices running Android 9.0 Pie, 8.0/8.1 Oreo, 7.0/7.1 Nougat, Marshmallow or earlier. You may also need to install Magisk Manager APK after you have booted into the system.

In case you don’t want Magisk or want to completely unroot your Android phone, then flash the Magisk uninstaller zip via TWRP recovery. 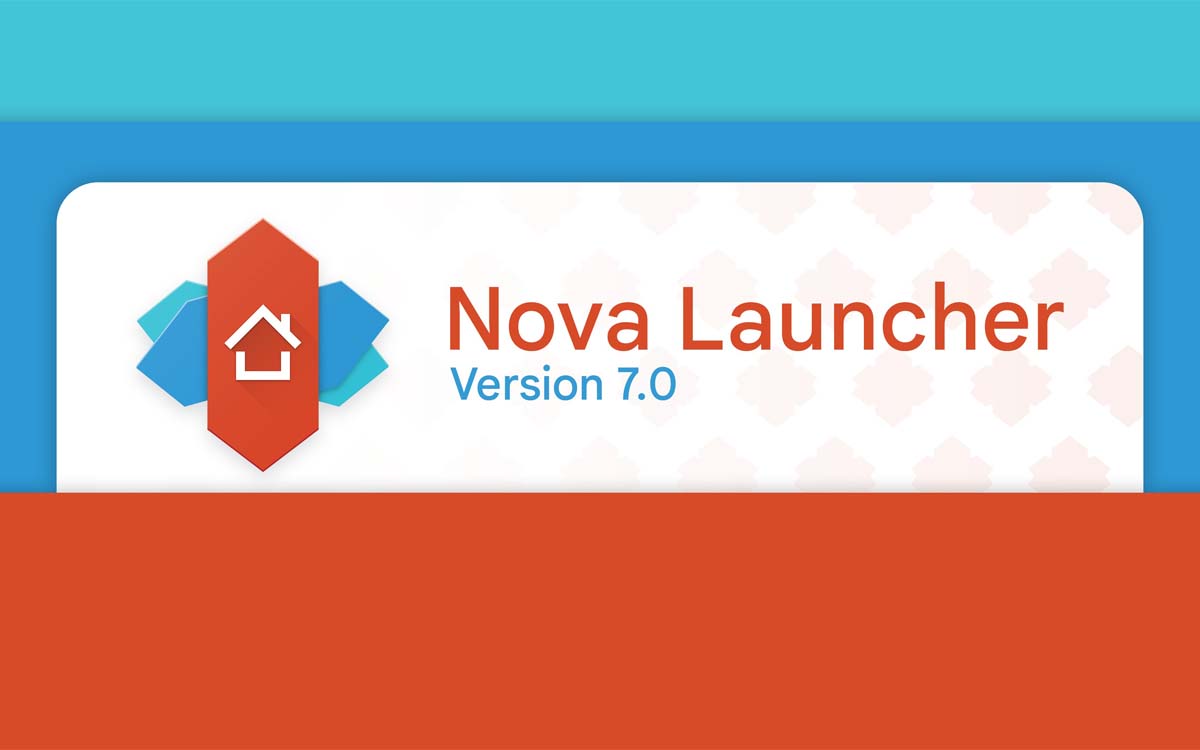 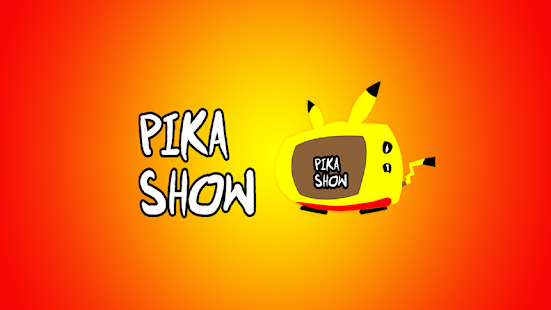