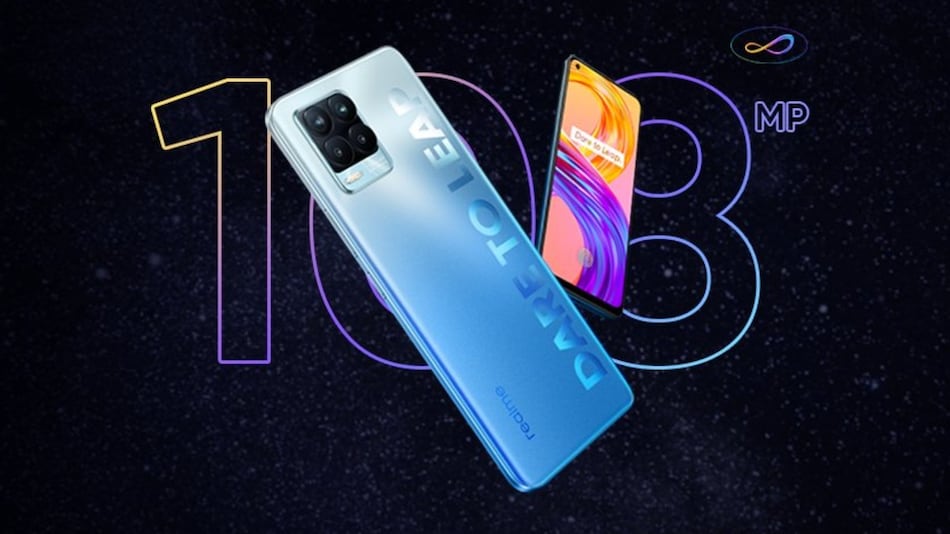 As Realme redeployed much of the hardware from the last year’s Realme 7, for the Realme 8 series. The 108MP Samsung HM2 camera sensor become one of the most notable upgrades of the smartphone. Aside from the Realme 8 Pro, the vanilla Realme 8 also comes with a 64MP quadruple camera, which capture impressive photos. But you can also download the Pixel 5 Camera App for your Realme 8 Pro and access the features like Night Sight, Astrophotography mode, and more. Here you can Download Google Camera for Realme 8 and 8 Pro.

Both the Realme 8 and Realme 8 Pro are billing with a quadcamera setup. However, the Realme 8 Pro dons a 108MP camera snapper on its back panel. It’s one of the most affordable 108MP camera smartphone of India. The rest of three cameras of quadcamera module stay the same. Realme also optimizes its camera app for the Realme 8 Pro, the company introduced new Starry Mode along with a few other improvements. Although, the app works fine in most cases, but, you can sideload the Google Camera app (aka GCam Mod) port to capture some mind-boggling photos.

After downloading and installing, make sure to follow the below listed recommended settings on your phone, by which you can take amazing shots easily without facing any issues.

All done. Start capturing blazing and great photos directly from your Realme 8 and Realme 8 Pro smartphone. 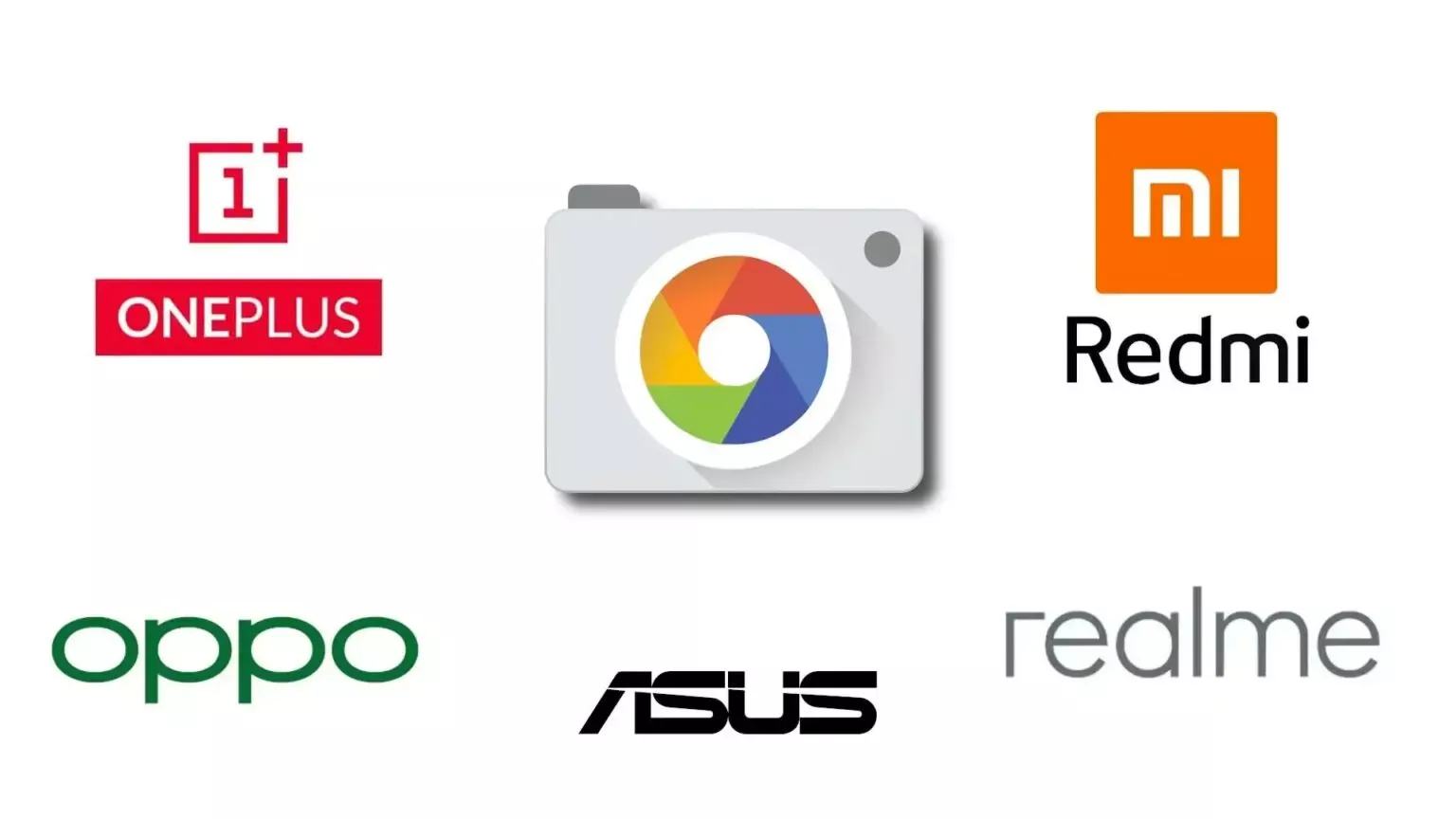 Download and install GCam 7.0, GCam 8.0, and GCam 8.1 Mod for all Realme smartphones