The “M” series of Samsung is quite popular, and the brand has launched more than a dozen of devices under the series. One of those was the Samsung Galaxy M30S which came as an update to the Galaxy M30. The device came with a few upgrades like cameras, battery capacity, and extra RAM & ROM compared to M30. Samsung had also upgraded the SoC when it comes to the Samsung Galaxy M30S. The device came with Android 9 Pie out of the box and supported Camera2API out of the box. Even though it came with upgraded cameras, the output wasn’t that great. To overcome the issue, we have come with a solution, i.e., Google Camera. We have listed those, but before let us look into the specifications of the new device.

The Samsung Galaxy M30S sports a 6.4 inches Super AMOLED plus display with an infinity U notch and has Full HD+ resolution. That said, it has a pixel density of 403 Pixel Per Inch (PPI), an aspect ratio of 20:9, and a screen to body ratio of 84.2 percent. Coming to the internals of the Samsung Galaxy M30S, it features the in-house Exynos 9611 SoC, which is built on the 10nm process. The chipset has been used in several Samsung mid-range devices. On the memory side, it sports 4 and 6GB of RAM. Further, it comes with 64 and 128GB of UFS 2.1 storage. It has a dedicated micro SD card slot for expanding storage. The device runs on the One UI 1.0, which is based on Android 9 Pie. Samsung has pushed the Android 10 and Android 11 updates.

Also, you can use Gcam 7 for devices running on Android 10 and Android 11

Since one of these doesn’t support XML files, we recommend you guys change the configuration of the Gcam mentioned above’s after installing. We have listed those below.

No problem if you aren’t using the above one. We have got the Settings for the other version too. So, if you are using MGC_6.1.021_BSG_Arnova-TlnNeun_Urnyx05-v4.3.apk, then follow the below steps to get the best image quality.

That’s it, and you have successfully installed and changed the Gcam aKa Google Camera configuration. Please share the article with your friends who use the device and persons’ own devices running on Exynos chipsets. You can request Gcam for other devices in the feedback section. 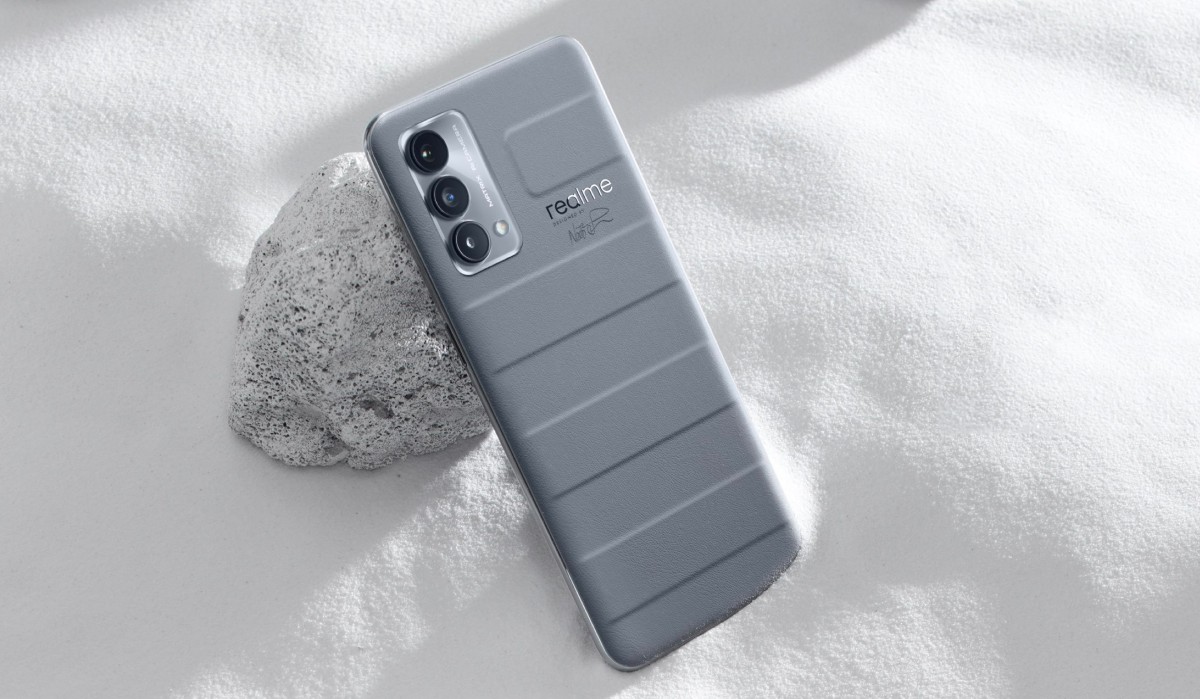 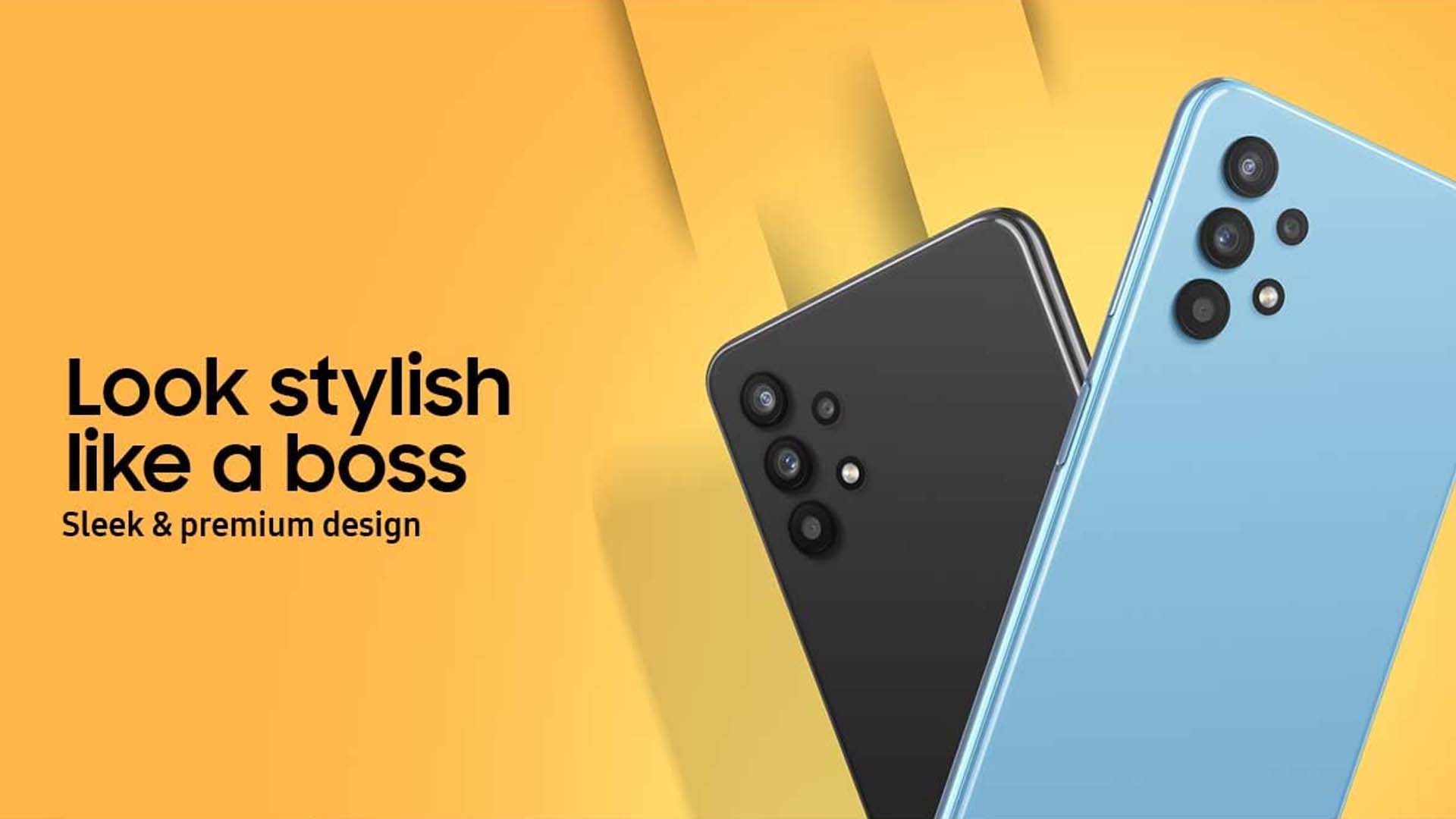