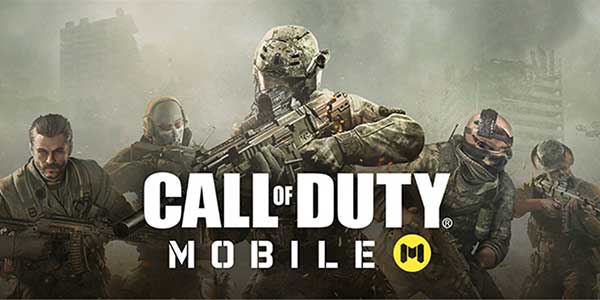 Call of Duty Mobile has quickly become one of the most popular mobile games following PUBG Mobile. It has over 100 Million downloads on the Google Play Store alone. Activision and the community has been pulling out some great updates lately. Previously with the new characters, gameplay modes, and new weapons. Here we are at the latest Call of Duty Mobile – Season 4 Spurned & Burned and the new upcoming Clan Wars update!

Call of Duty Mobile Season 4 officially released this month and is available for download starting May 26, 2021. The latest CODM update v1.0.22 is a decent upgrade over the previous one called Day of Reckoning. The Season 4 is officially called  Spurned & Burned introducing an updated Multiplayer map, new featured game modes, new weapons and Blueprints, the iconic Heartbeat Sensor, the Hawk X3 Scorestreak, Gunsmith 2.0, and much more.

Most importantly the new update features Clan Wars where you can team up and win big rewards! Clan Wars is almost here and will be launching on June 1st (UTC). So download and install the latest Call of Duty Mobile 1.0.22 APK + OBB files for all Android devices. Checkout the complete update notes from below.

In just a few days our second biggest feature (behind Gunsmith) will be releasing in Call of Duty: Mobile! Clan Wars is that feature and it is full of new ways to compete, group up with friends or strangers, and earn new epic rewards like Ronin – Hakagure. Here to help us announce this new feature are some of CODM’s talented voice actors:

That’s right, Clan Wars is almost here and will be launching on June 1st (UTC)! However, we’ve already seen many of you ask – what is Clan Wars? Well, it is a unique bi-seasonal competitive event that will be running every two seasons (like Ranked Series). Every two seasons it will reset, there will be new rewards, and your clan will have new chances to climb the leaderboards.

The second most common question we’ve seen is: what if I don’t have a clan? Don’t worry, once Clan Wars launches there will be plenty of new clans forming up and you’ll be able to find plenty of options to fit your needs. You don’t have to be hardcore and play 4 hours a day while coordinating with your clan to earn rewards and enjoy this feature, even those who join casual clans that are formed just to to help everyone earn rewards will still be able to grab worthwhile gear.

Clan Wars Rewards
Before we get into the nitty gritty of how Clan Wars works we’ll tackle what everyone cares about most, those sweet new rewards . While working with your clan to battle for control you’ll be earning clan currency, which can the be used to purchase a variety of different rewards. However, that isn’t the only way to get rewards. You can earn new rewards through the following ways:

That means even if your clan isn’t pulling their weight you’ll still be rewarded for your own efforts. Of course, it will be easier to grab the best rewards with an active clan but the system is setup to make it so that individual efforts are still rewarded. Speaking of rewards, here is the full and huge list of what you can snag through one of those options above:

As you can see from the store page, which you can see in-game now yourself, Ronin is the hardest reward to acquire with a requirement of 50,000 clan currency but also exclusive to Clan Wars. Those featured items are all some of the most epic pieces, but there are also various rare quality rewards mixed in to provide more options at lower costs. Lastly, let’s talk about how you earn that new currency and how the event works in general.

Clan Wars Mechanics
We mentioned that there are a few different ways you can earn rewards and clan wars currency, but the main way is all based around capturing Clan War Nodes. These are timed objectives that will have unique objectives and modifiers. Each node will be fought over by clans for a set amount of time and depending on each clans rank they will earn currency.

While we don’t have any screenshots of how this will look when this launches on June 1st, we do have some WIP screenshots to help show these general mechanics. Just please keep in mind the final version will likely look different. However, we hope it helps visualize how this will work!WIP Screenshot – May Not Represent Final UI or Rewards

Those nodes will be changing every day and there will always be new ones to tackle with different objectives. However, as the Clan Leader you can set a node as a primary target. All clan members will receive bonus points when attacking that node. Additionally, there will be extra social mechanics to help reward you for playing with members or your friends like you see in the mock-up above (Bonuses in Effect). All in all, there will be many different ways to focus, earn node points, and help you and your clan snag some rewards.

Joining a Clan War
Each Clan War event will be made up of many mini-seasons, which are basically just new Clan Wars that last a week. Every week you’ll be fighting over different nodes and for different rewards. Your clan will need to join each Clan War season to participate, otherwise you’ll have to wait for the next one to open up. Here is a sample of that how that Clan War overview might look:WIP Screenshot – May Not Represent Final UI or Rewards

There is a lot to Clan Wars underneath the surface of the basic “win rewards, play with clans!”, but it is all meant to create competitive gameplay, opportunities to interact with your clan and other players, and a new way to provide more epic rewards . Lastly, here are some more call-outs and notes.

You’ll be able to check this all out on June 1st and we’ll have an additional Activision Blog with more information and tips if you need it! We’ll be keeping an eye out for questions and feedback, so please do reach out if you have any. Have an excellent weekend and best of luck to all who engage in this first-ever Call of Duty: Mobile Clan Wars season!
-The Call of Duty: Mobile Team

Here we have listed the latest COD Mobile 1.0.22 APK that comes directly from the developers Activision Publishing, Inc. The game is free to play. So it is available publicly. The following files are completely safe to download. You can check and verify the MD5 checksum or scan it through VirusTotal software.

The APK is just 90 MB in size. However, once you install the APK, it will also start downloading additional files from the CODM servers that require approximately 1.8 GB of total storage space on Android including the OBB package and 1.5 GB of additional storage space for iOS devices. 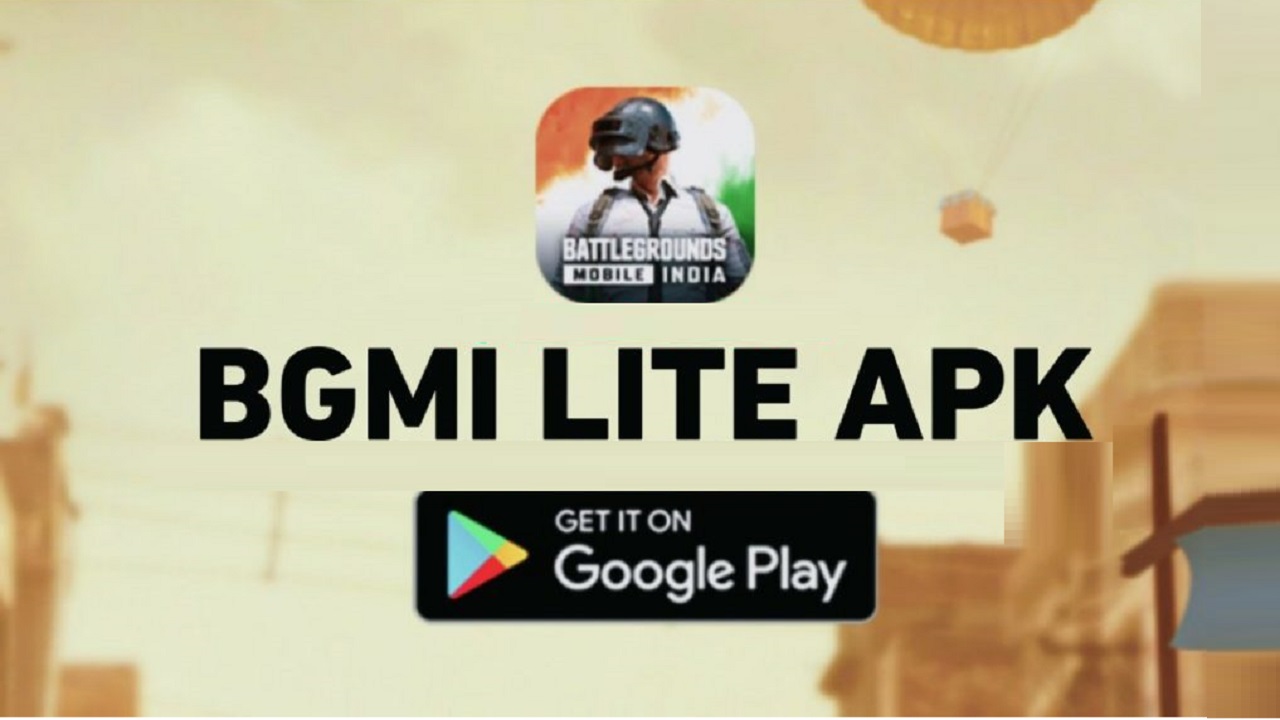 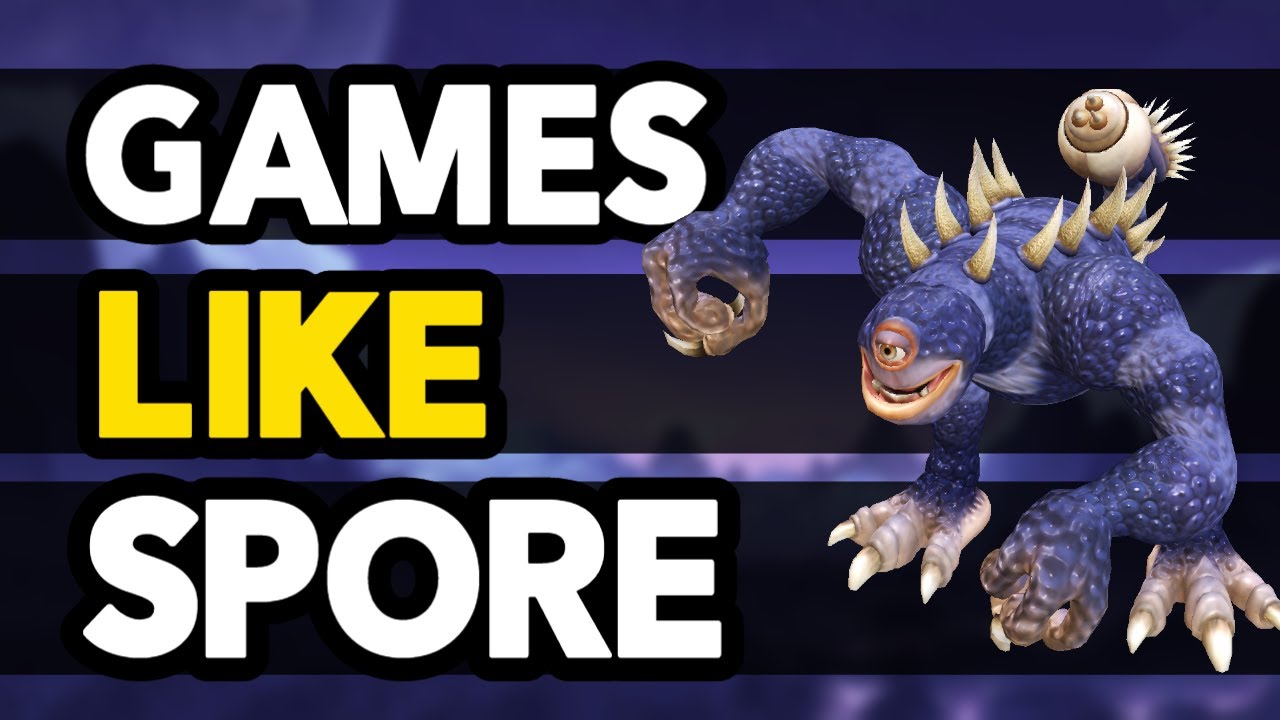