Apple just released a new software update to all the iPhones and iPads with build iOS 14.1. The smartphone manufacturer announced iOS 14 firmware recent developer’s conference event called WWDC 20. iOS 14 packs many new and exciting features such as widgets on homescreen, Picture-in-Picture mode support, and much more. At the same time, Apple is beta testing iOS 14.2 update. It brings new wallpapers to the table. Download them here!

Today, Apple released a new iOS 14.2 beta update via their developer program. This means it is only available to those enrolled into the beta program. While you can test out the new iOS 14.2 firmware right now, here are all the iOS 14.2 wallpapers that it brings.

Note that the first link contains .heic file formats. So they may only work with Apple devices like iPhones, iPads, Mac Books, and iMacs. You can still try it on Android or Windows OS. We have also added some iOS 14.2 wallpaper mods below in JPG file format for all devices. 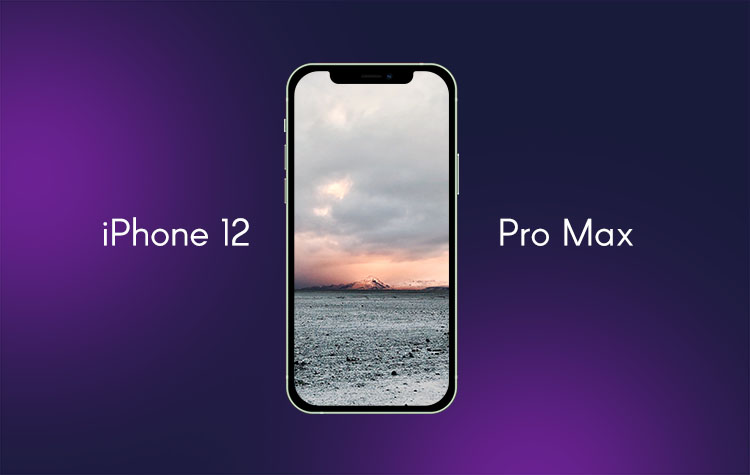 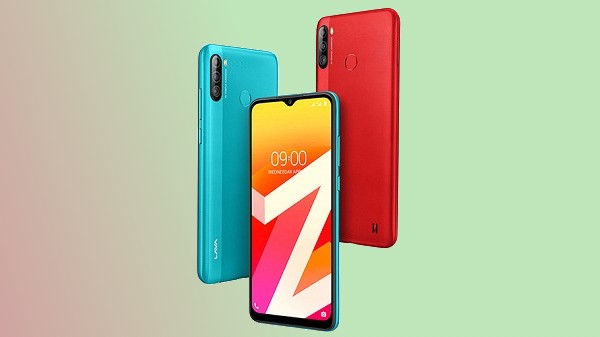