Cyberpunk 2077 System Requirements to Play it on PC 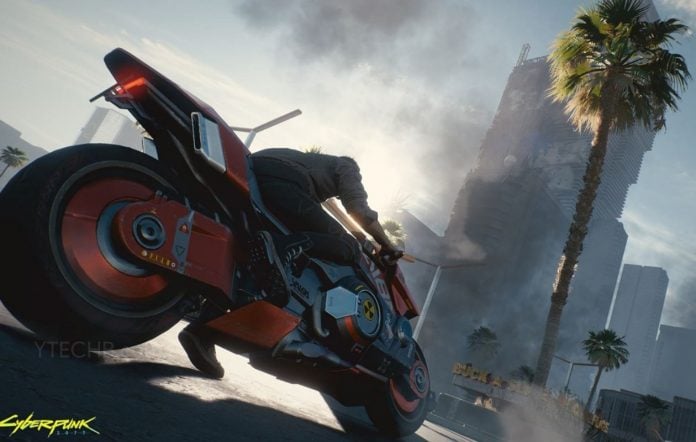 Cyberpunk 2077 is the most awaited video game of the year 2020. It is one of the most anticipated games. There are already some gameplays available on YouTube and you can check its stunning graphics. It is a big game and requires more space on your device.

Cyberpunk 2077 is an action-packed game and comes with a long story and missions. And this is the reason that even developers haven’t finished after playing for 200 Hrs. It means you are going to be busy playing Cyberpunk 2077 for weeks or even months.

The first question that might be in your mind is when Cyberpunk 2077 will release to the public. If you have this question, then you will be happy to know that Cyberpunk 2077 is releasing on 9/10th December 2020. Most probably the game must be released by the time you are reading this article.

It is an open-world game with a lengthy story. The game is based on a futuristic world and the characters look pretty realistic which means it comes with high graphics. And so you also need good hardware to run Cyberpunk 2077 on your device. Below you will find the requirements to run Cyberpunk 2077 game.

If your device meets the above requirements then you can play Cyberpunk 2077 in low settings. It means you need to change Video settings in low mode. But if you want to enjoy the game in high graphics then check the recommended requirements below.

If you use the recommended requirements on your device then you can play the game in high graphics settings. It is obvious that in the upgraded hardware the experience will be better.

Cyberpunk 2077 is one of the most awaited games scheduled to release on 9 and 10th December depending on the platform. And finally, you will also be able to enjoy it on your gaming device.

The game will also run on platforms such as Xbox Series X, Xbox Series S, Xbox One, PlayStation 4, PlayStation 5, and Stadia. We will be also going to share more guides on Cyberpunk 2077 game. And if you have any queries then let us know in the comment section.