Best alternatives to the top Chinese apps that just got banned

India has jumped the bandwagon and banned a total of 59 Chinese apps including the popular TikTok, Shareit, Cam Scanner and ES File Explorer among others. You can also see a couple of games there too including Clash of Kings and Mobile Legends. The reasons listed by the Indian government remain around privacy and security of the citizens and protecting their data. While some argue it is due to the border tensions. Regardless, we have always condemned the use of some of these apps due to privacy and security reasons. So here are some of the best alternatives to the top Chinese apps that just got banned.

Cheetah mobile has already been banned from the Play Store on reports of advertisement click fraud on some of their apps like ES File Explorer and CM Browser. Clean master and ES File Explorer are some of the worst apps you can install on your phone. It is absolute bloatware and hogs the memory and battery than do anything else. Same goes for the extremely popular DU Battery Saver. You shouldn’t be using a battery saver app on Android anyway. It has no use for a smartphone. Same goes for many other apps.

So now it is time to uninstall and look at some of the great alternatives to these apps from China.

If you have any other suggestions, please comment down below. 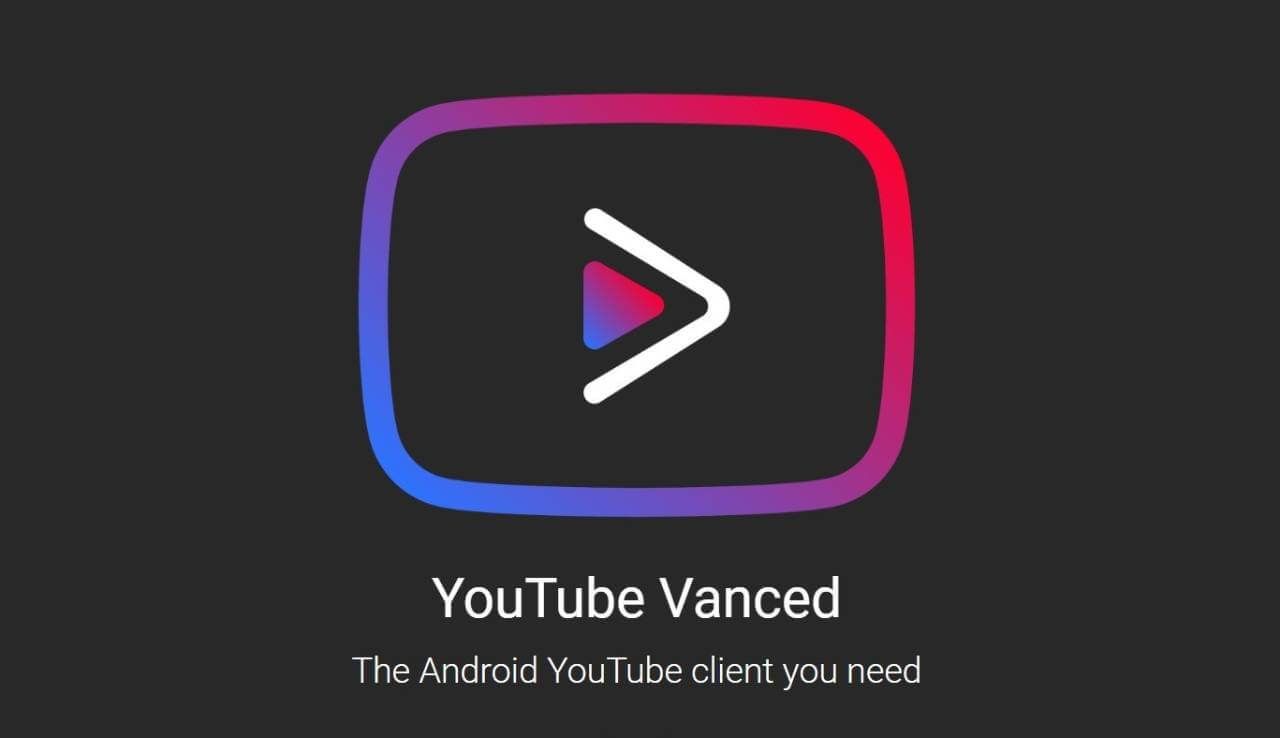